GAA World Games to be played in UCD 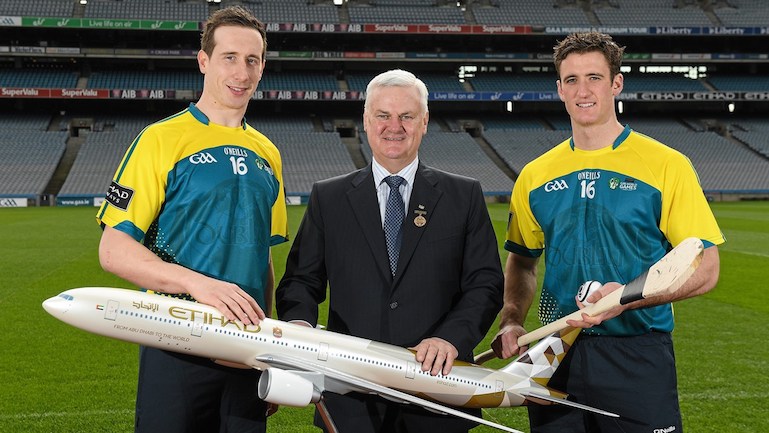 Eighty-seven teams from 20 countries will play over 500 games. Most matches will be played in Belfield with the finals held in Croke Park.

Teams from Australia, Argentina, Canada, the United States, the Middle East, Europe and Britain have signed up to play. An all-Chinese and all-South African team will also take part.

There are over 400 GAA clubs outside Ireland. London GAA are the only non-Irish team to claim an All-Ireland, winning the senior hurling championship in 1901.

The number of competing teams will more than triple this year compared to the first GAA World Games held in Abu Dhabi in 2015.

An opening ceremony before the All-Ireland senior hurling semi-final at Croke Park will start the games on August 7th.

“In the years immediately after the formation of the GAA in 1884, Michael Cusack described the growth and expansion of Gaelic games activity as ‘being like a prairie fire’,” said Aogán Ó Fearghail, president of the Gaelic Athletic Association (GAA).

“This event will showcase the extent to which the passion and participation of Gaelic games has now spread far beyond our shores and will acknowledge the keepers of this flame.”