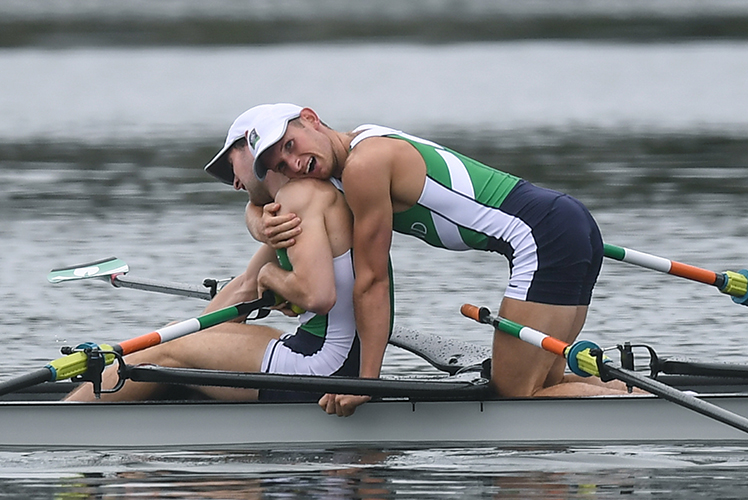 The historic achievement by the 22-year-old fourth-year UCD Physiotherapy student and his 23-year-old brother represents Ireland’s first ever Olympic medal in rowing.

The Co Cork duo narrowly missed out on an Olympic gold medal when they were pipped to first place by the French crew in the closing metres. Pierre Houin and Jeremie Azou of France, who won gold, were just 0.53 seconds ahead of the brothers at the finish line. Norway finished in third place.

“We’re still trying to come to terms with it. We wanted to win gold medal but to come away with the silver, we’re just so happy,” said Paul after the final.

“We are a little bit disappointed we didn’t come away with the gold medal. We’re afraid to go home, Mick Conlan said he’d box the head off us if we didn’t win gold!”

Paul, a native of Lisheen, near Skiberreen, Co Cork, is also an Ad Astra Elite Athlete scholar at UCD. 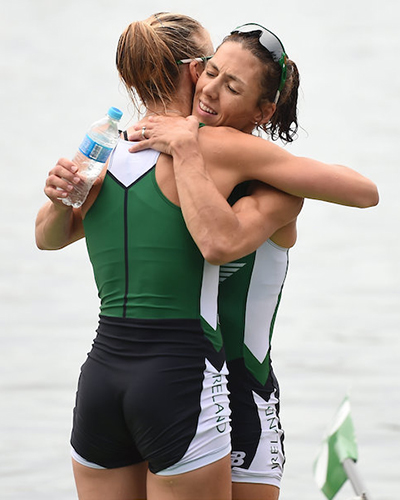 He won bronze at the Under-23 World Championships in 2013 in the lightweight single sculls and finished fourth in the same competition and discipline in 2014.

The Irish pair had a decent start and were still in with a chance, staying with the leading group until halfway, but their challenge faded in the second 1500 metres.