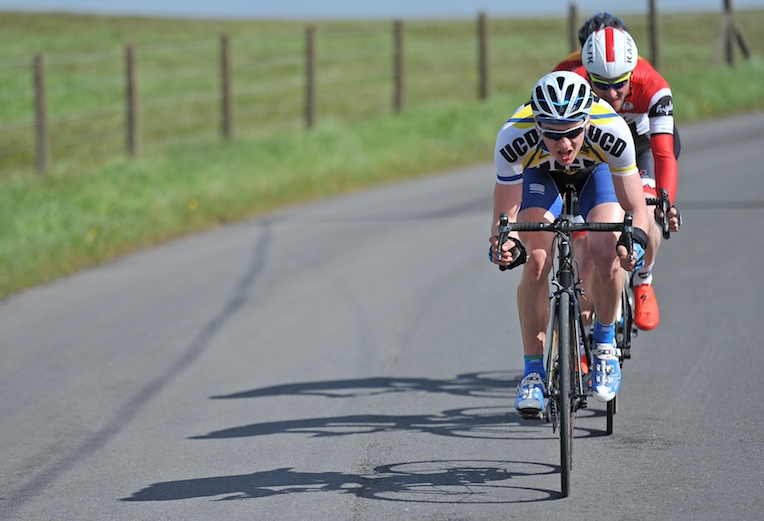 Eoin Morton has been named as Male Rider of the Year at the Cycling Ireland Awards.

The victory acknowledges a breakout year for the UCD rider who won a one-day race, took two stages as a single rider and set a new national record as a member of UCD Cycling in 2016.

“It’s a fantastic achievement and my name will go down with some of the greats but none of it would have been possible without my UCD Fitzcycles teammates," said Morton.

The UCD cyclist opened his season with a sprint finish victory at the Phoenix GP in Antrim.

Video: Morton beats Adam Armstrong to the line to win the Phoenix GP

In April, he won the Nenagh Classic stage of the National Road Series. He finished the twelve-race series in fifth place.

In May, he won the second and longest stage of the An Post Rás. He is the first amateur rider to win a Rás stage in three years.

The Rás is Ireland’s main road race in the cycling calendar and the only Irish race on the UCI Europe Tour.

He was also a member of the UCD Cycling team that set a new national outdoor record at the National Track Cycling Championships in August.