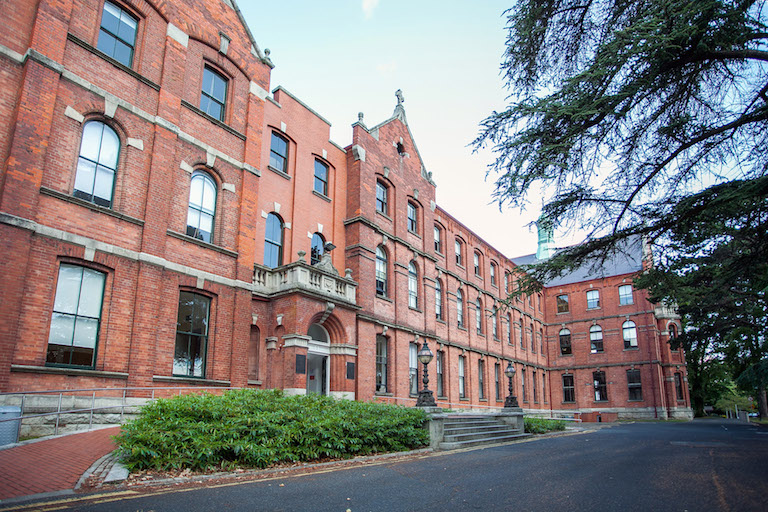 The Financial Times uses a combination of customer feedback and data from business schools to compile its two ranking tables.

Only 1% of business schools in the world hold UCD Smurfit’s ‘triple crown’ of accreditations from the three centres of business and academic excellence. These are AACSB (US), EQUIS (Europe) and AMBA (UK).