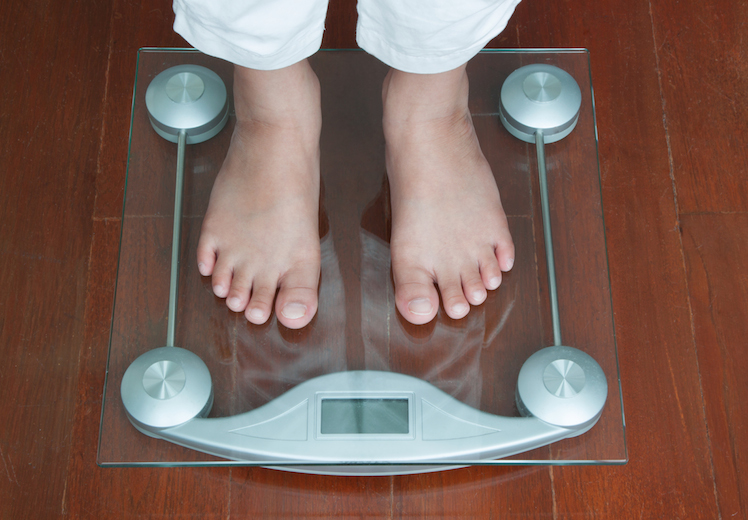 There are significant differences in risk factors contributing to childhood obesity among children attending schools in disadvantaged areas compared to pupils attending other schools, according to a Health Services Executive-commissioned report by the National Nutrition Surveillance Centre (NNSC) at University College Dublin.

The report collected information on first and third class students through family questionnaires issued in 2010 and 2012. Approximately 3,000 families took part in the study.

Over the study period, more than nine out of ten children from both first and third class were found to eat breakfast every morning.

“Our research also showed that sugary drinks were becoming less popular in children’s diets with more parents saying their kids only sometimes or never consumed these in 2012 (50.4%) than 2010 (40.6%),” continued Dr Heinen.

“These findings highlight the need for policies that tackle overweight and obesity by working effectively with children and their families in schools to promote healthy lifestyles and wellbeing,” said Prof Cecily Kelleher, Director, National Nutrition Surveillance Centre.

"The HSE welcomes the insights of this report. They will help to inform the direction of our work to reduce the number of children who are overweight or obese in Ireland,” said Sarah O'Brien, HSE National Lead, Healthy Eating and Active Living Programme.

The report is entitled Descriptives of Childhood Obesity Factors

By: Jamie Deasy, digital journalist, UCD University Relations, with material from the HSE.