Dublin ranked as one of world's best cities for international students 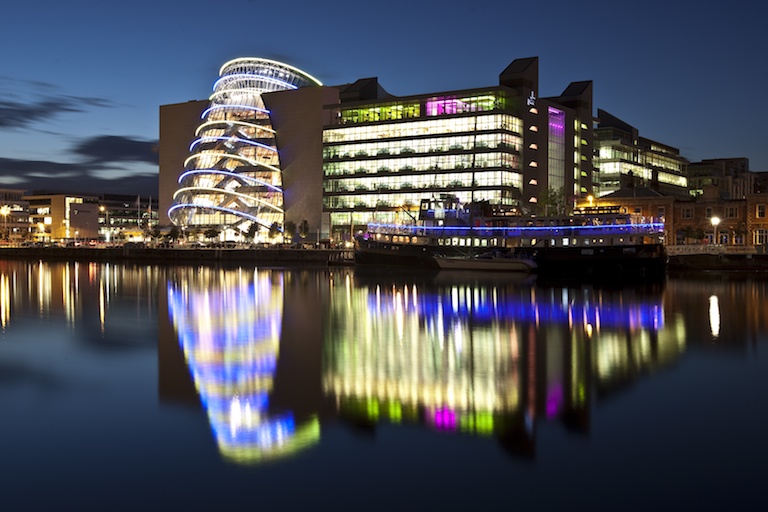 Dublin is the 31st best city in the world for international students, according to QS Best Student Cities 2017.

The Irish capital shared the position with Madrid. Montréal was number one, displacing Paris after its four consecutive years at the top.

Dublin scored 83 out of 100 in the Student Mix category, “reflecting its high concentration of students and high ratio of international students.” It achieved 81 out of 100 in Student View.

Student View is based on a survey of over 18,000 students and graduates. “It is a very beautiful and diverse city; you can make friends from all over the world,” said one survey respondent.

Dublin was ranked 22nd for Student Experience. This was based on students’ ratings in eight categories: tolerance and inclusion, diversity and friendliness, ease of getting around, affordability, nightlife, employment opportunities, arts and culture.

“Ireland's capital has become a more multicultural and cosmopolitan place in the past several decades, but at its heart retains a tradition and culture that is all its own,” QS said in its summary of Dublin.

Cities needed a population of over 250,000 and at least two universities in the most recent QS World University Rankings to be eligible for the rankings. 100 cities were included.