UCD students Sam Blanckensee and Colin Keogh have been named in Forbes 30 Under 30 Europe list of people “who will impact Europe for the next 50 years.” 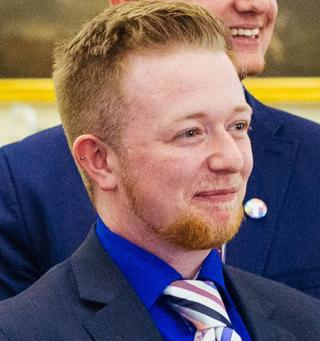 The listing features 300 young leaders, innovators and entrepreneurs under the age of 30 who are transforming areas including business, technology, media and culture.

22 year-old activist Blanckensee was named in the Law and Policy and Youngest categories.

Pictured: Sam Blanckensee, Forbes 30 Under 30 Europe in Law and Policy and Youngest categories

Forbes described him as “an outspoken voice for the trans community across Irish media and politics.”

Blanckensee was part of the lobbying effort that helped pass legislation to allow people to self-declare their gender and receive new birth certificates.

Humbled and slightly shocked to be on the @Forbes #30Under30 Europe Law and Policy and Youngest Lists https://t.co/nqw1PYlhJF

He is a student in the UCD School of Veterinary Medicine and was LGBT Coordinator with UCD Students’ Union.

Blanckensee received a UCD President’s Award in 2014 for work advocating for the rights of transgender students inside and outside the UCD community. 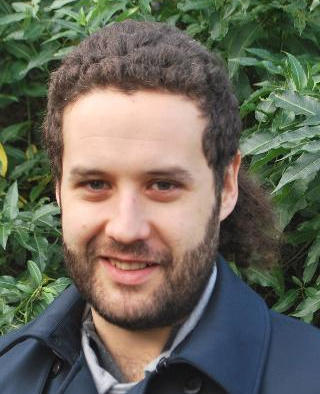 PhD student Keogh was featured for his work towards “using low-cost disruptive technologies to help improve the world.”

He was named in the Science and Healthcare category.

Keogh is a research engineer at UCD College of Engineering and Architecture and founder of Rapid Foundation.

It aims to put “technology such as 3D printers and low-cost electronics in the hands of people who need it most in developing countries.”

The Rapid Foundation was a recipient of the 2016 Fritz Schumacher Award.