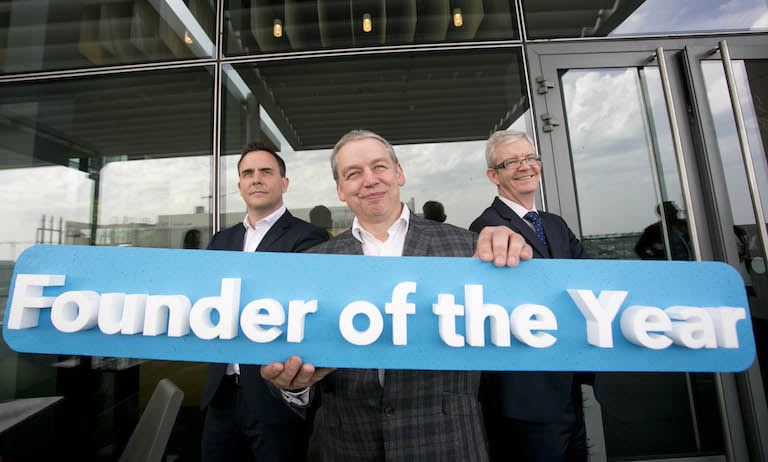 SiriusXT was founded in 2015 by McEnroe and Dr Kenneth Fahy, Dr Fergal O’Reilly and Dr Paul Sheridan from the UCD School of Physics.

A high-resolution 3D microscope that photographs the internal structure of single biological cells, the SXT-100 will give scientists an unprecedented view of how drugs and disease work.

“Our SXT-100 microscope, which we plan to launch onto the market in 2018, will be the first commercial lab-scale SXT microscope of its kind in the world,” said Tony McEnroe, CEO of SiriusXT.

“It will allow researchers to illuminate whole single cells or tissue samples and produce 3D images that cannot be produced in any other way.”

SiriusXT has secured €5 million in funding since it was founded. This includes €3 million from the Horizon2020 SME Instrument Phase 2 Grant.

The company will begin pilot testing the SXT-100 in select research centres from January 2018. It is aiming for a commercial launch by the end of 2018.