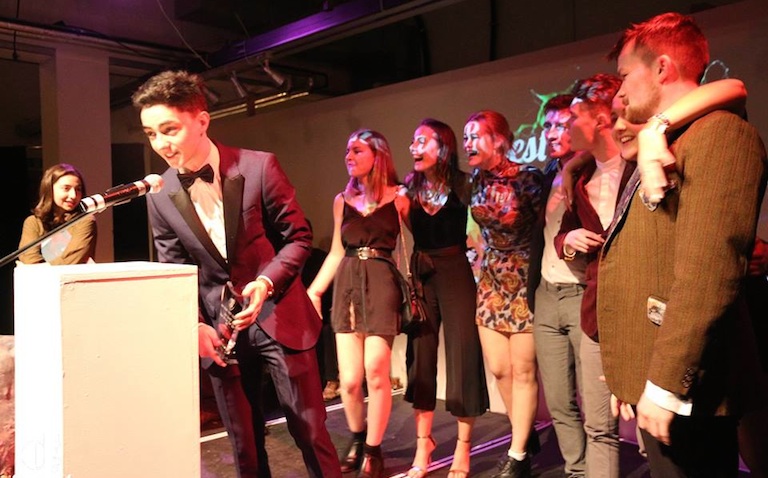 Farrell (English, stage 2) won Best Director for Revolt. She Said. Revolt Again. The play looks at the forces that impact women in modern society and the ways they can challenge them. It was written by Alice Birch. The cast of Revolt also won Best Ensemble.

Moran (German and Italian, stage 4) won Best Supporting Actor for his role as Ivan in The Seafarer by Irish playwright Conor McPherson. In the play, his wife kicks him out of his home and he wakes in a friend's house struggling to remember the night before.

The awards were the final act of the ISDA Festival. Judges attended each performance during the nine-day event to decide the winners. UCD Dramsoc hosted this year’s festival.