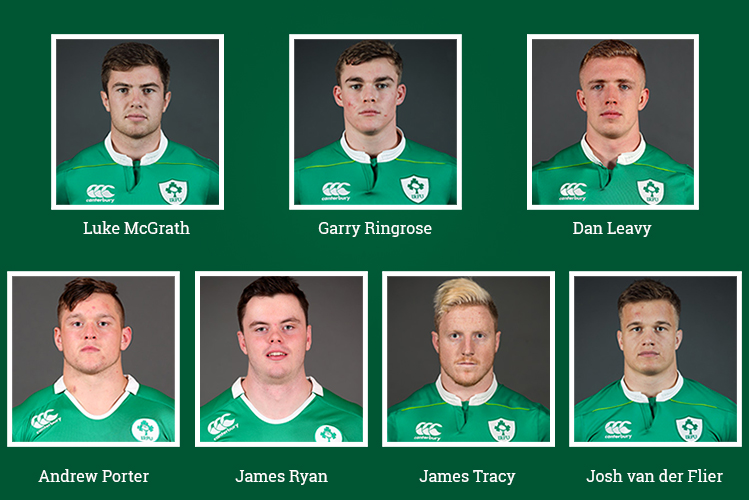 UCD Rugby will have 7 representatives in the senior Irish national rugby squad that travels to the United States and Japan for their 2017 Summer Tour.

"There is a real freshness to the group, including the coaching staff, so we're looking forward to what will be a very challenging summer tour,” said Joe Schmidt, Ireland’s head coach.

??"We have retained a sprinkling of experienced players, some of whom may yet be called up to the Lions, but the focus is really on challenging the younger players to cope with the heat and foreign conditions as well as the speed and physicality of Test rugby."

Five of the seven UCD players currently have 20 caps between them: Ringrose (8), van der Flier (7), Leavy (2), Tracy (2) and McGrath (1). The tour will give Porter and Ryan the opportunity to make their senior debuts.

Ireland play the US Eagles on June 10 before flying to Japan to play two tests against the Rugby World Cup 2019 hosts on June 17 and 24.