Three professors from University College Dublin have been admitted to Ireland’s leading academic society in recognition of their "unique contributions to education and research."

Ireland should be "immensely proud" of the professors for bringing "international academic distinction to our country,” said Professor Peter Kennedy, President of the Royal Irish Academy. 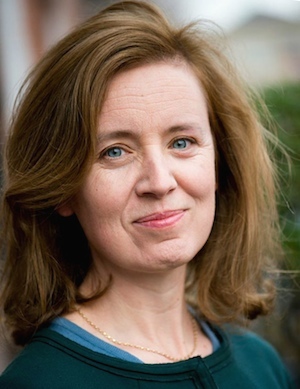 Professor O’Kane Crimmins was selected for her “groundbreaking publications on the history of Irish landscape design”.

Her research examines the designed landscape history of Ireland and the Atlantic world. She has a particular interest in the cultural, philosophical and aesthetic dimensions of this area.

Professor Crimmins’ most recent book, Ireland and the Picturesque; Design, Landscape Painting and Tourism, 1700 – 1830 was the first Irish book honoured by the U.S. Society of Architectural Historians, the pre-eminent scholarly body in her field. 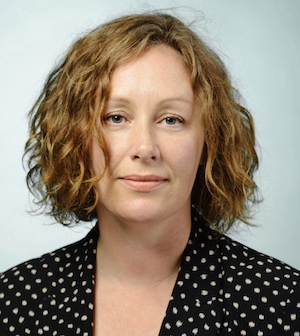 Professor McElwain was recognised for her “major contributions to our understanding of the relationships between plants and their changing environment in the geological past.”

She is Director of the UCD Program for Experimental Atmospheres and Climate (PEAC). The PEAC focuses on sustainable crop production and the development of plants containing new or increased amounts of health promoting substances.

Professor McElwain was the recipient of a €1.75 million EU Marie Curie Excellence Grant to support the investigation of causes and consequences of the fourth greatest extinction event in Earth’s history around 200 million years ago. 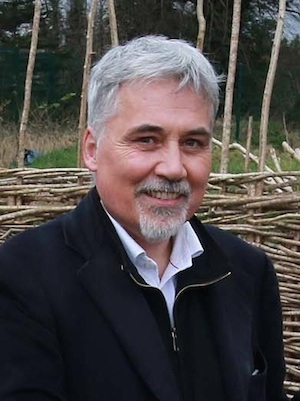 Professor O’Sullivan was admitted to the Academy for his “international reputation in the field of wetland archaeology” and as a “leading researcher on the archaeology of early medieval Ireland.”

Professor O’Sullivan is a Principal Investigator on the Early Medieval Archaeology Project (EMAP). EMAP is a collaborative research project investigating the history, character and results of early medieval archaeological excavations in Ireland.

He is Director of the UCD Centre for Experimental Archaeology and Material Culture. The centre was established in 2012 and is one of the only specifically designed and dedicated on-campus university facilities of its kind in the world.

Founded in 1785, the Royal Irish Academy (RIA) is an all-Ireland academic body that promotes study and excellence in the sciences, humanities and social sciences. The membership of the RIA now stands at 580, including 85 honorary or overseas members.

Nobel Laureate William Campbell and Professor Alastair Minnis of Yale University were elected as Honorary Members of the Royal Irish Academy in March.