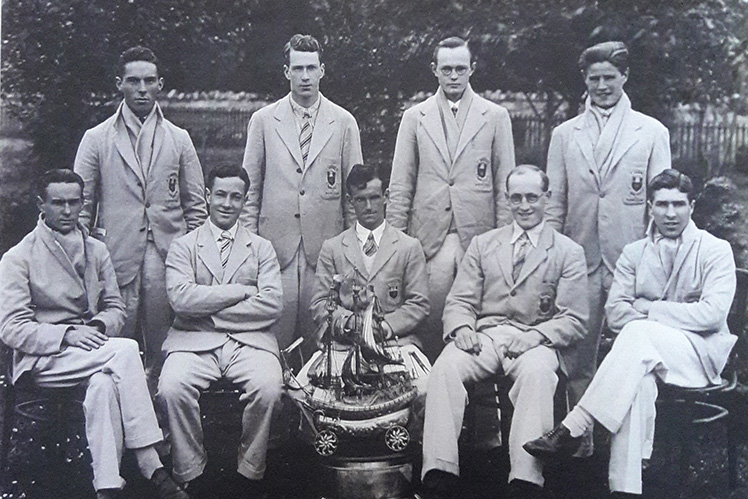 This year the UCD Boat Club celebrates 100 years since its foundation.

The club was founded in March 1917. It was originally located in Ringsend, Dublin, but later moved to its home at Islandbridge.

From humble beginnings, the UCD Boat Club eventually became the dominant force in Irish rowing in the 1930s, 1940s and again in the 1970s.

Five UCD rowers and the cox formed the backbone of the Irish National Men's 8+ team at the London Olympics in 1948.

The 1970s were a golden era for the club as it won three consecutive Irish National Men’s Senior 8+ titles in 1971, 1972 & 1973. The club also claimed the Ladies' Challenge Plate at the Henley Royal Regatta in 1974 – one of the most prestigious men’s club races in the world.

In 2011, they brought a 38-year barren spell to an end to claim the Irish National Men’s Senior 8+ title once again. 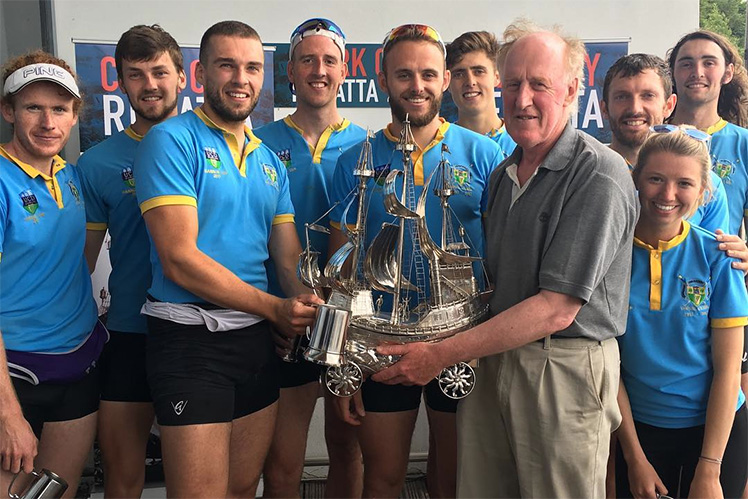 The UCD Ladies Boat Club is a separate club and was founded in 1975, but both clubs have come together to celebrate the centenary. 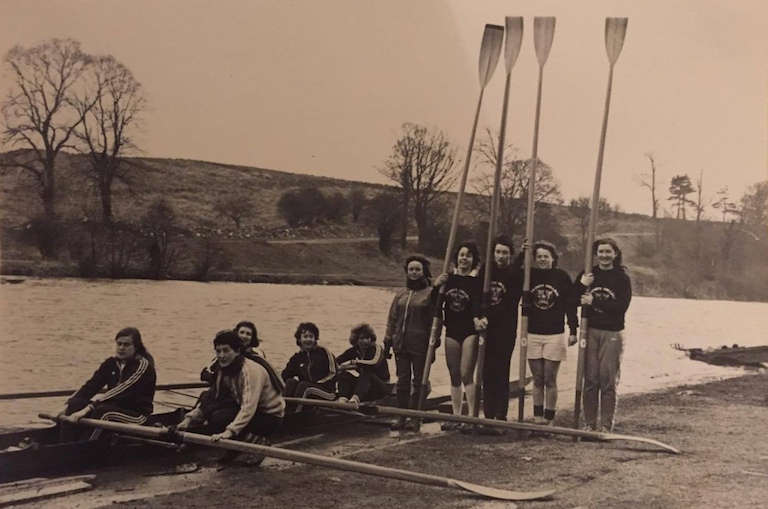 The UCD Ladies Boat Club enjoyed its one of its most successful periods in the mid-1990s, winning its first Women’s Senior 8+ in 1995, followed by a second in 1996 and going on to win the Open Eight at the Henley Women’s Regatta the same year.

The Ladies Boat Club won three successive 8+ titles at the Henley Women’s Regatta, Intermediate in 2004, Senior in 2005 and Elite in 2006. The Ladies also won the Irish National Senior 8+ title in 2017. 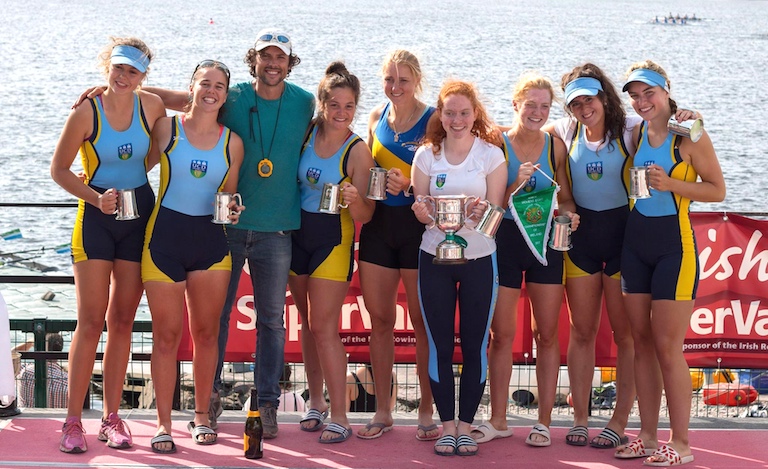 The UCD Boat Club can also proudly claim to count an Olympic silver medal winner in its ranks, thanks to club member Paul O’Donovan. He won the Lightweight Double Sculls at the Olympic Games in Rio de Janeiro last year along with his brother and rowing partner, Gary.

President of the UCD Boat Club, Ned Sullivan, has been a member since 1969. He said that 425 former members of the club recently travelled from all over the world to UCD to reunite with friends and teammates to help celebrate ten decades of rowing at the club.

Delighted with Friday's Centenary Dinner, it really was a special night for the Club.