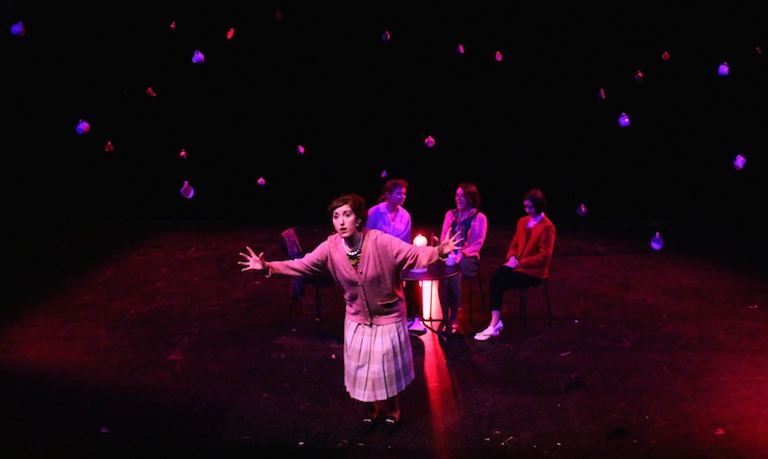 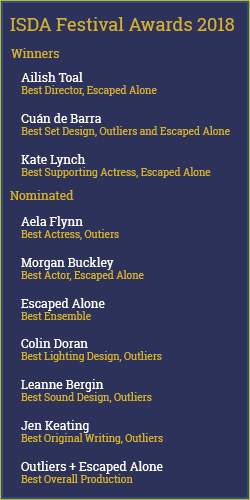 First held as an all-Ireland event in 1947, the ISDA festival promotes and encourages student drama. Theatrical performances are judged over the course of the festival with an awards ceremony on the final night.

UCD Dramsoc was founded in 1927. Actor Chris O’Dowd, dramatist Conor McPherson and director Jim Sheridan are all former members of the society.