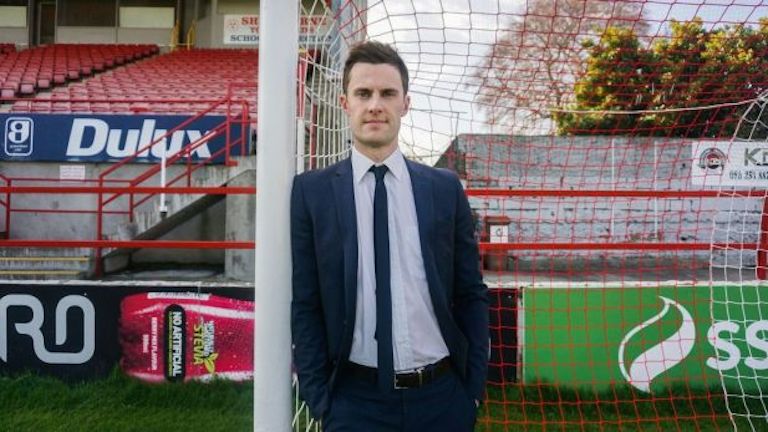 O’Connor completed a bachelor of arts and master’s degree at University College Dublin. He spent three seasons with UCF AFC and has also played for Limerick and Shamrock Rovers.

“I have always been passionate about the development and potential of the League of Ireland, starting out as a supporter in my teenage years, then as a professional player, and now in the position of Chief Executive Officer,” said O’Connor.

“It is a fantastic opportunity for me to use my passion and experience to help the club develop and grow both on and off the field.”

With 13 Premier Division wins and seven FAI Cup titles, Shelbourne are the second most successful team in Irish football history. They last won the Premier Division despite financial difficulties in 2006.

In 2007, the club was relegated to the First Division after failing to meet the criteria for a Premier Division license. Debts accumulated over the next decade limited Shelbourne to only two seasons in the top flight but the club recently announced that these had been cleared.

Following the sale of their home ground at Tolka Park, they are due to join Bohemian FC as co-anchor tenants at a redeveloped Dalymount Park in 2022. The new stadium will have the biggest capacity in the League of Ireland with room for up to 8,000 fans.

O’Connor has been joined at Shelbourne by former UCD Waves defender Seana Cooke. Cooke is a former Irish international and has been appointed to the board of management.