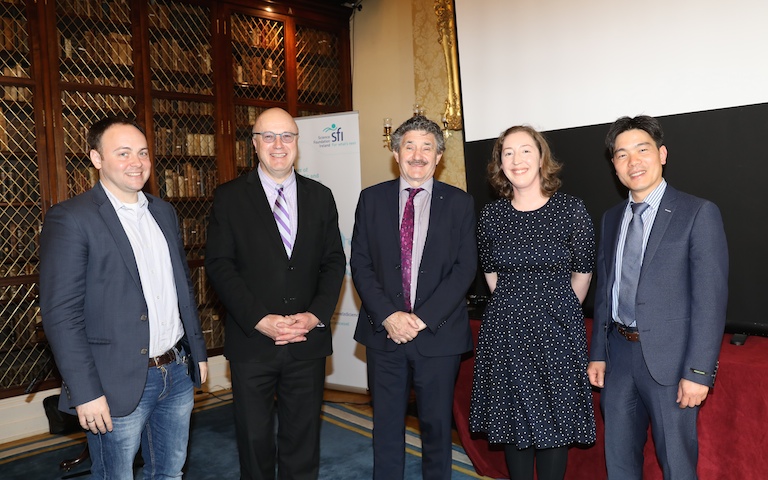 “I believe that the important projects receiving funding today will advance Ireland’s economy and society, and further solidify its reputation as a world-leader in scientific advancements,” he added.

In addition to this, Professor Brian Rodriguez, also from the UCD School of Physics, will develop imaging techniques with a resolution “10,000 times smaller than a human hair.” These will have the potential to supply the necessary knowledge to increase the battery life of smartphones and the driving range of electric cars.