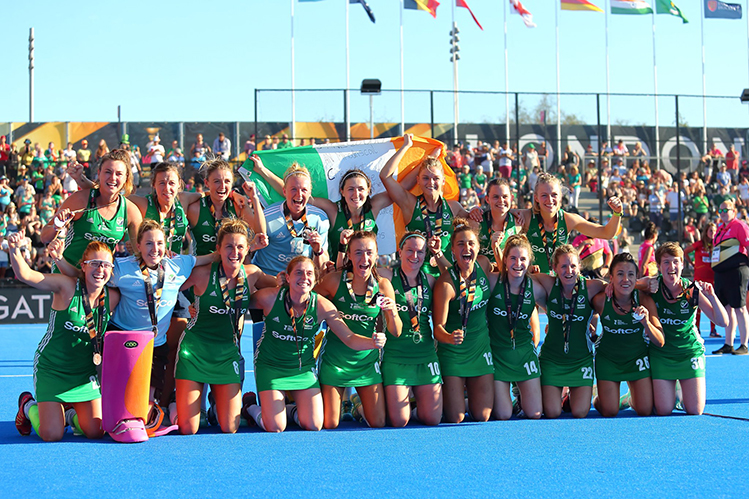 Thousands lined the streets of Dublin to give Ireland’s women’s hockey team a hero’s welcome following their historic silver medal win at the Hockey World Cup.

Rank outsiders going into the tournament, Ireland’s first in 16 years, the squad’s wins in London against the USA, India and Spain surpassed expectations.

Under the captainship of UCD veteran and Ad Astra scholar Katie Mullan, the side became the first Irish field sport team ever to reach a world cup final. 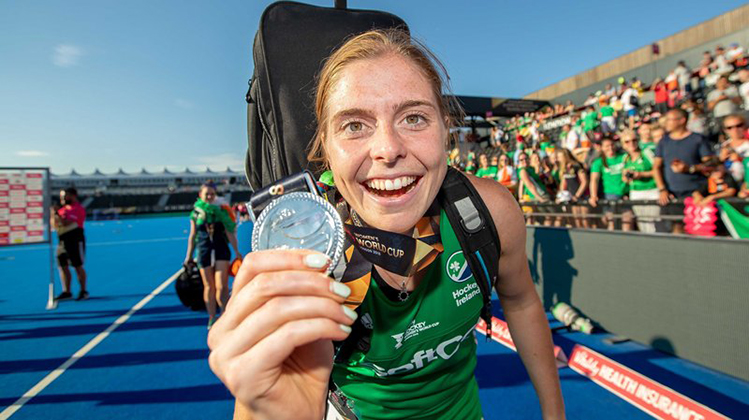 Huge Congratulations to @IreWomenHockey who have finished 2nd in the #HWC2018 The Irish team has captured the imagination of the entire country, playing with immense pride and passion. An historic day for Irish Sport pic.twitter.com/DWjnVkrgmw

During her postgraduate studies, Katie Mullan was the recipient of a Post Graduate Scholarship funded by UCD Sport and the School of Engineering.

It’s official. @IreWomenHockey from 16th to 8th in the world #GreenArmy #HWC2018 pic.twitter.com/SyteaWL1on

The second-lowest ranked country in the competition, Ireland upset the odds to reach the last two but were unable to produce a fairy-tale ending against 8th time world champions The Netherlands. 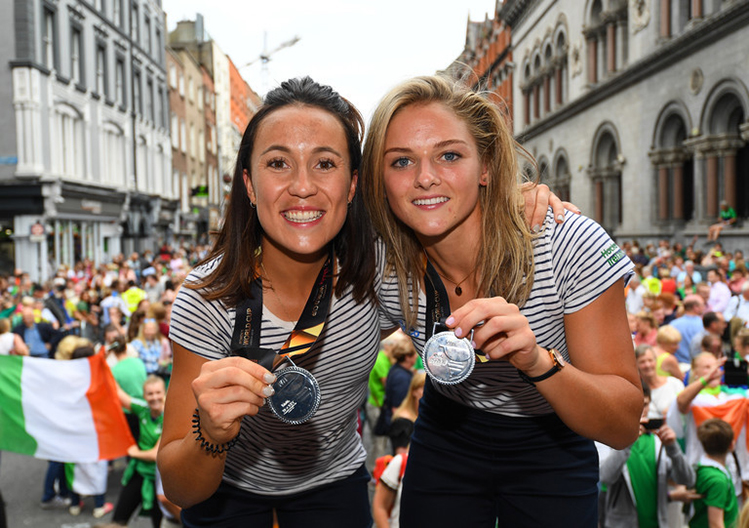 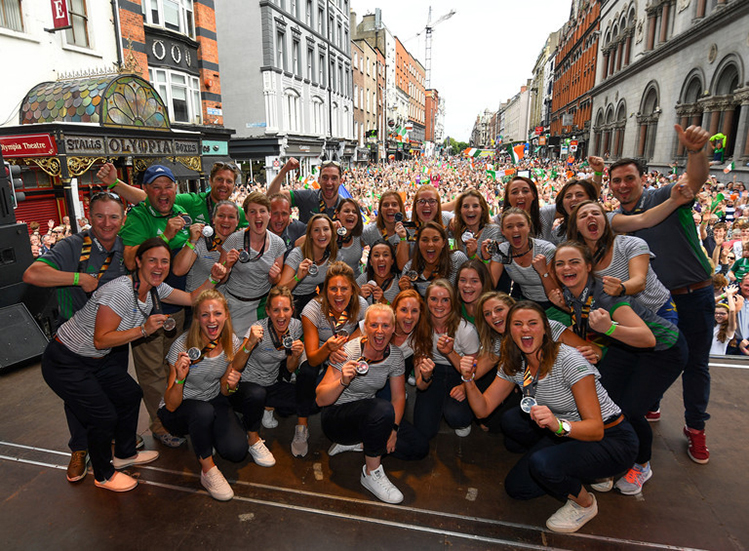 The Ireland squad and staff during their homecoming at Dame Street in Dublin after finishing second in the Women’s Hockey World Cup in London Credit: Ramsey Cardy/Sportsfile 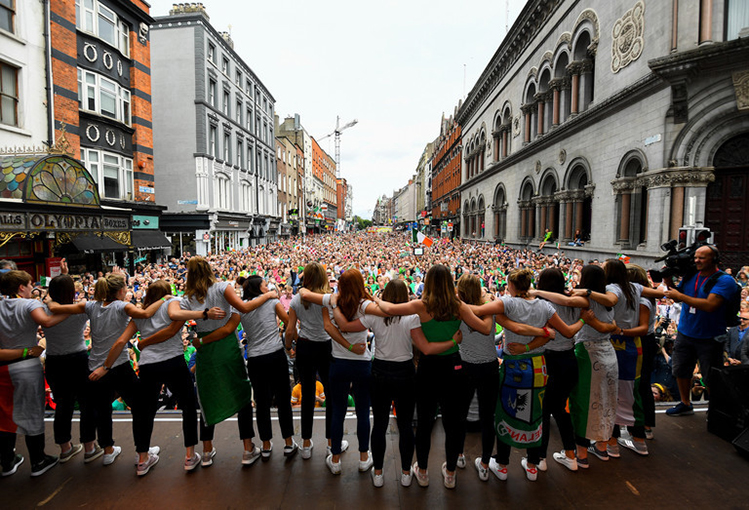 Thousands of fans packed into Dublin's Dame Street to give the team a hero's welcome Credit: Ramsey Cardy/Sportsfile

“This team has broken new ground for Irish hockey and Irish sport and their momentous achievement will encourage young women and men all around the island of Ireland to take up sport.”