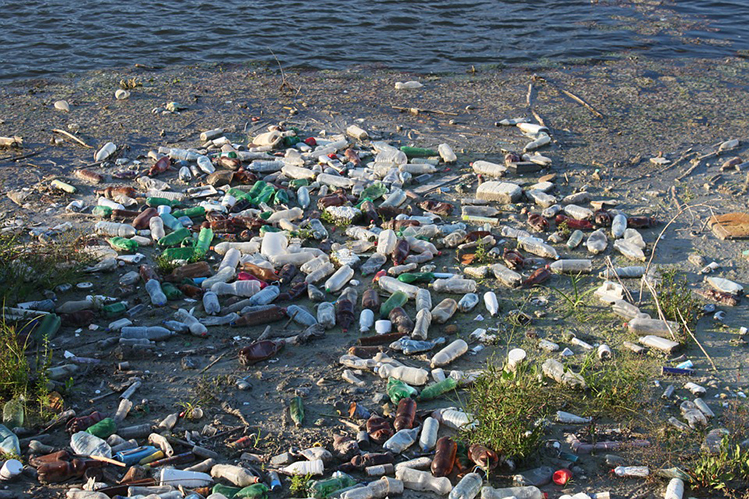 A million plastic bottles are bought around the world every minute yet fewer than 15% end up being recycled, with most destined for landfills or littering the environment.

Ireland is not immune to this problem with more than 80% of coastal areas and inland waterways polluted with plastic, causing issues for people and wildlife.

Their findings were published in the American Chemical Society journal Environmental Science & Technology.

Professor Kevin O’Connor and Dr Tanja Narancic, BEACON and UCD’s School of Biomolecular & Biomedical Science, and AMBER Investigator Dr Ramesh Babu carried out the research, along with other European collaborators.

The team blended 15 different biodegradable plastics together so they could function as commercial plastics but which could be composted at home.

They discovered that mixing Polylactic acid (PLA), one of the best-selling biodegradable plastics on the market but which is not home-compostable, with polycaprolactone (PCL) created a material that degraded completely within 60 days under typical home-composting conditions.

They also found that these biodegradable plastics could be fed to anaerobic digesters to produce biogas.

“Imagine putting your waste plastic packaging into a household composting bin that breaks down the plastic and produces compost for your garden,” said Professor O’Connor.

“Or if waste collection companies were able to mix what’s in your brown bin with plastic spoiled by unavoidable food waste and produce biogas to run their fleet or power your home, that’s the future this study suggests.” 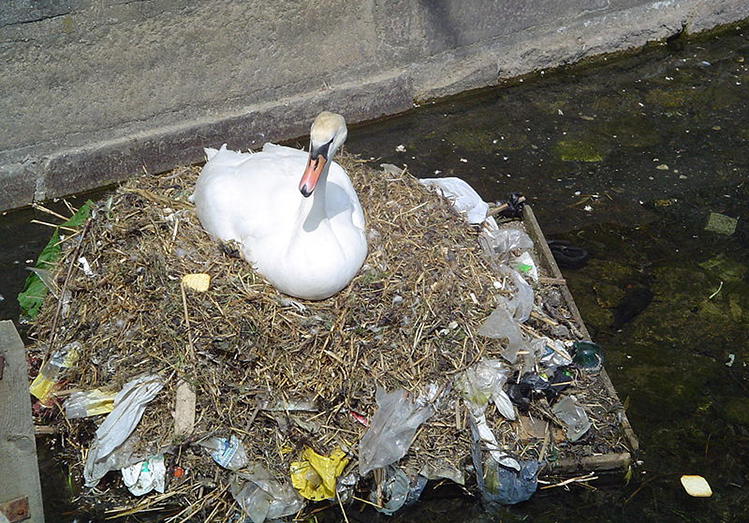 Dr Ramesh Babu, AMBER and TCD’s School of Physics, added: “We have shown for the first time that you can blend plastics together to make them more biodegradable but still keeping the strength and performance of the plastic.”

However, Professor O'Connor warned that the study also found that only two of the 15 biodegradable plastics tested broke down completely under standard soil and water conditions.

It is estimated that between 5 million and 12.5 million tonnes of plastic leaks into the world’s oceans each year to be ingested by sea birds, fish and other organisms, and experts warn that some of it is already finding its way into the human food chain.

The European Commission paved the way last month for member states to restrict the use of single-use plastic products without falling foul of EU market rules.

The proposals, which called for plastic items including cutlery and straws to be banned, however do not set a deadline.