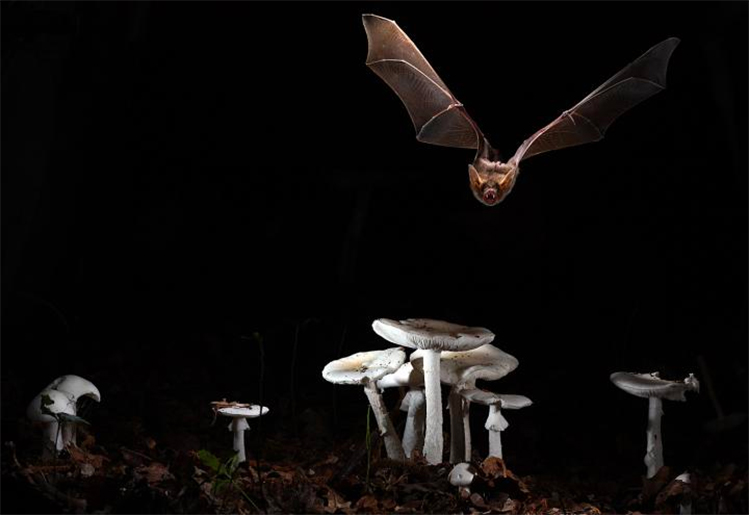 Scientists have identified part of the molecular mechanism that gives long-lived bat species their extraordinary lifespans compared to other animals. The findings published in the journal Science Advances point to the protective structures at the end of chromosomes, called telomeres.

According to the international team of scientists, in the longest-lived species of bats (Myotis) telomeres don't shorten with age. Whereas in other bats species, humans and other animals they do, causing the age-related breakdown of cells that over the course of a lifetime can drive tissue deterioration and ultimately death.

To conduct the study, researchers took 3-mm wing biopsies from some 500 wild bats from across four species that they captured, marked and released. The samples were flash frozen in liquid nitrogen or desiccated using silica beads, high-molecular DNA was extracted, and change in telomere length was assessed.

"Our results show that telomeres shorten with age in two of the bat species (Rhinolophus ferrumequinum and Miniopterus schreibersii), typical of most mammals," says Dr. Nicole Foley of UCD Laboratory of Molecular Evolution & Mammalian Pyhlogenetics, the lead author of the study.

"But in the longest-lived species of bats (Myotis), we did not detect any evidence that their telomeres shorten with age, contrary to all expectations." 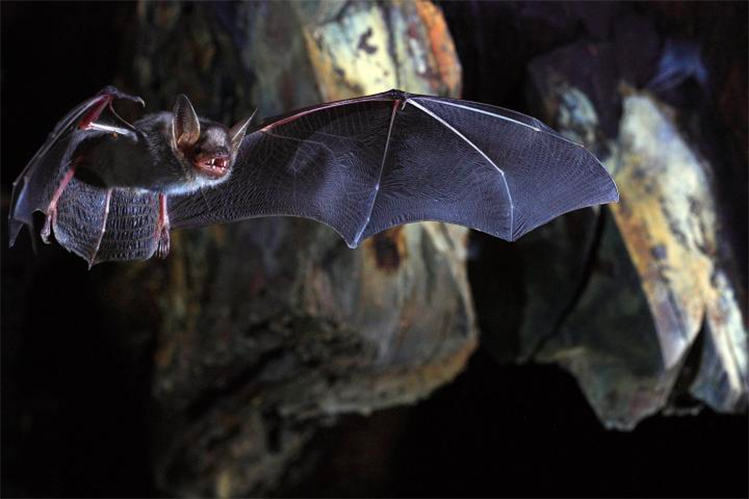 To uncover how the long-lived species of bats can maintain their telomeres over time, they compared their genomes with those of 52 other mammals, focusing on 225 genes associated with the maintenance of telomeres.

"Bats showed no expression of telomerase but rather, may have evolved a unique process to lengthen their chromosomes without inducing cancer. These are exiting new results that we need to further explore to uncover how bats can remain healthy as time passes."

The results of the study are a first step in helping us to understand the molecular mechanisms bats have evolved that underlie their unusual and long, life-spans.

Studying wild bats in an ageing context may provide exciting new solutions to slow down the ageing process and ultimately extend human health-spans.

The study involving 10 different research and conservation institutes from across five different countries was funded by the European Research Council and included bat biologists from Ireland, France, Portugal, Germany, and the United Kingdom.