UCD professor joins ranks of US National Academy of Engineering

UCD Professor Mark O’Malley has been elected to the U.S. National Academy of Engineering (NAE) “for contributions to the integration of wind generation resources into the electric grid.”

Election to the NAE is one of the highest professional distinctions an engineer can receive. Professor O’Malley is the only Irish member of the NAE. 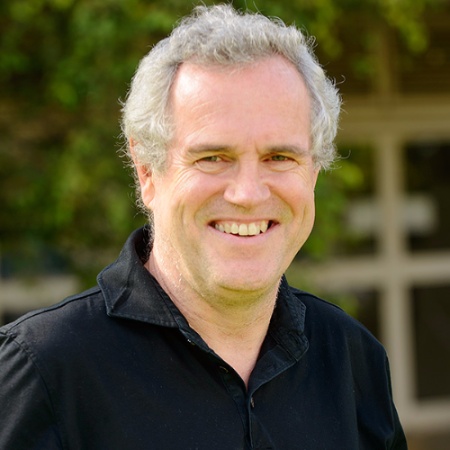 Pictured: Professor Mark O'Malley, who will be inducted into the NAE on September 30, 2018.

He is founding Director of the UCD Electricity Research Centre (ERC), Director of the International Institute of Energy Systems Integration and Chief Scientist at the U.S. National Renewable Energy Laboratory.

The U.S. National Academy of Engineering (NAE) is an elected group more than 2,000 of the most accomplished engineers in the U.S. and around the world. Its mission is to "promote the technological welfare of the nation by marshaling the knowledge and insights of eminent members of the engineering profession."

Professor O’Malley will be formally inducted into the NAE on September 30, 2018.