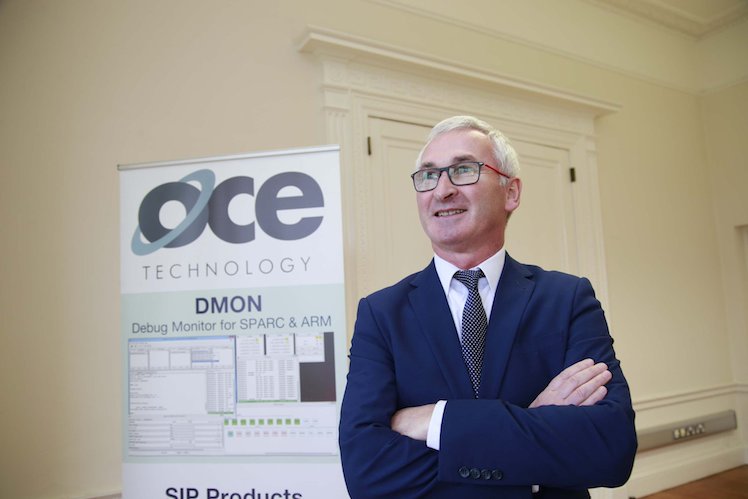 O.C.E is a spin-in firm headquartered at Nova UCD. It develops software for technical applications and supplies radiation-hardened chip-level components targeted primarily at the space and high-reliability sectors.

The deal will be worth an estimated €25 million in revenue to O.C.E. over the next five years. The company made the announcement at NovaUCD, where it won the company achievement of the year for 2017.

The tech firm’s new subsystems can be used to bring a satellite into a desired orientation in space and to a desired spin rate.

The initiative promotes cooperation between Chinese and international industry and is reported to be the Chinese project of the century with $8 trillion investment planned for its activities.