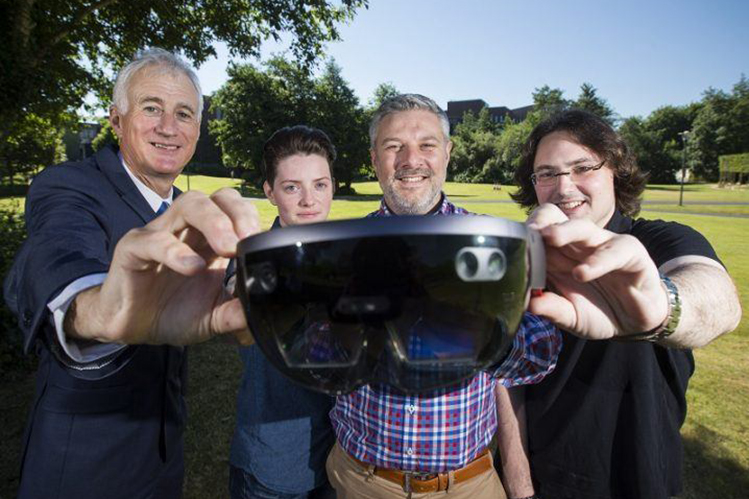 An exciting virtual sign language project under development at UCD will transform how deaf people communicate with the world.

With the assistance of deaf students studying at University College Dublin through its Access programme, a working prototype has been developed that can interpret hand gestures used in ISL.

When a non-deaf person wears the headset, the avatar appears on screen translating the person’s sign language into speech.

Philip Power, a deaf student studying law at UCD, said his reaction when he first used the prototype was to imagine how much it could transform his life and the lives of other deaf people.

“It will be of great benefit to students and everyday life as well. It will help create more smoother communications for everyone,” he said.

“It will be really great for deaf people because there are still a lot of barriers where they can’t access the non-deaf community.”

According to Leah Ennis McLoughlin, another deaf student studying at UCD and helping to develop the system, “It’s great to see deaf people finally being viewed as a priority.”

Dr Anthony Ventresque from the UCD School of Computer Science and Director of the UCD Complex Software Lab, who is leading the programme, hopes the team can further refine the system over the next three to five years so that it will be able to recognise facial expressions used during communication. 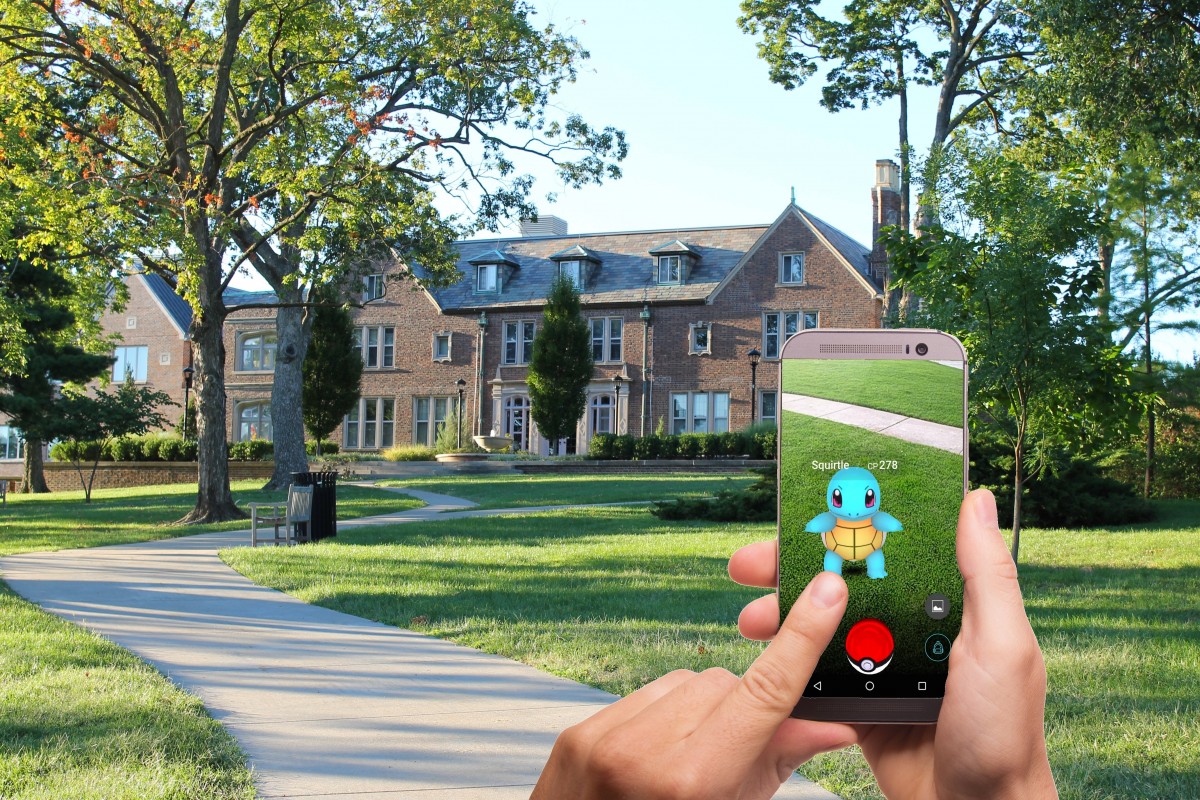 The prototype developed at UCD uses a combination of Mircosoft’s Skype and the company’s augmented reality goggles HoloLens, as well as other tools such as LUIS language understanding, Azure cognitive services and Xbox depth camera technologies.

When complete, it will be capable of using a phone or headset to translate ISL into computer-generated speech, and changing speech back into ISL.

The research project is carried out in conjunction with Microsoft through its Skype4Good initiative.