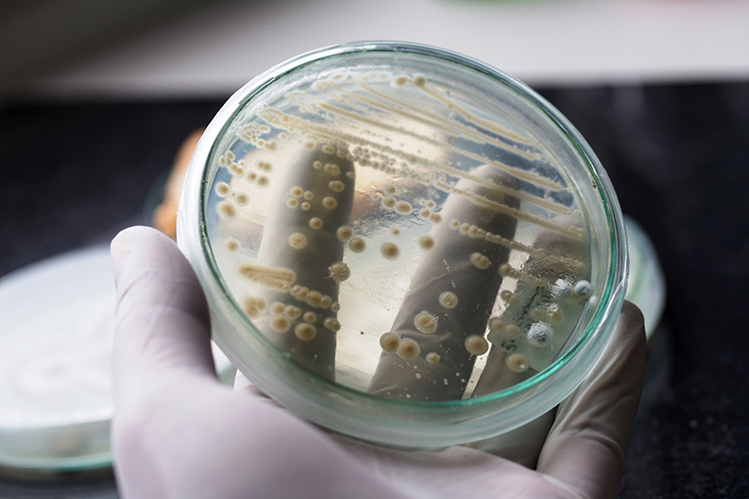 A major cause of drug-resistant yeast infections has been revealed to be a previously considered safe fungus used to neutralise bitterness and bring out aroma in cocoa beans.

Candida krusei is a one of the five most prevalent causes of clinical yeast infections, and a new study by University College Dublin has discovered there is no difference between it and Pichia kudriavzevii - a popular yeast used by the food industry and biotech sector.

Candida infections pose a particular threat to people with weakened immune systems, and while those found in the mouth and throat, i.e. thrush, are relatively minor, the real trouble begins when the yeasts enter the bloodstream.

Invasive candidiasis can affect the heart, brain, eyes, bones, and other parts of the body, and carries a 30% mortality rate in immunocompromised patients.

C. krusei is particularly likely to cause infections in those suffering from HIV and cancer, and the prevalence of immunosuppressive drugs has greatly increased its incidence rate. 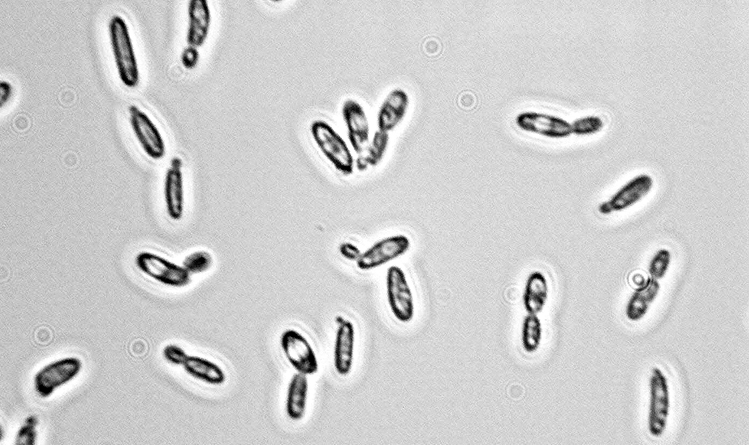 Cells of Candida krusei as viewed under a microscope

Given its intrinsic resistance to many antifungal drugs, there have always been serious concerns regarding its safe industrial use.

To date, there has been relatively little genetic investigation on strains of C. krusei and P. kudriavzevii, and co-author of the report Professor Kenneth Wolfe, of the Conway Institute of Biomolecular & Biomedical Research, says for decades scientists have considered them different species.

Publishing the findings in the journal PLOS Pathogens, the UCD academic and colleagues sequenced the genomes of 30 clinical and environmental strains of the ‘two species’ and found they were 99.6% identical to one another.

The findings suggest that industrial yeast strains are capable of causing disease in humans, and Professor Wolfe is advising caution be taken in the use of P. kudriavzevii strains for biotechnology and food applications.

“If I suggested using drug-resistant Candida albicans to make food, I would be stopped immediately,” said Professor Ken Wolfe, principal investigator of the study.

“But with drug-resistant Candida krusei, nobody bats an eyelid because the food makers use a different name for it.”

“It may be advisable to consider non-pathogenic Pichia species as possible alternatives for some industrial applications,” he added.

“It would also be advisable to set limits on the levels of drug-resistance permissible in P. kudriavzevii strains that are used in industry, particularly the food industry."

P. kudriavzevii has been considered, until now, safe for centuries due to its usefulness in fermenting cocoa beans, milk, and maize, and as a proofing agent in some craft beers and sourdough breads.

This has lead to its growing role in biotechnology for the production of bioethanol and high-value chemicals.