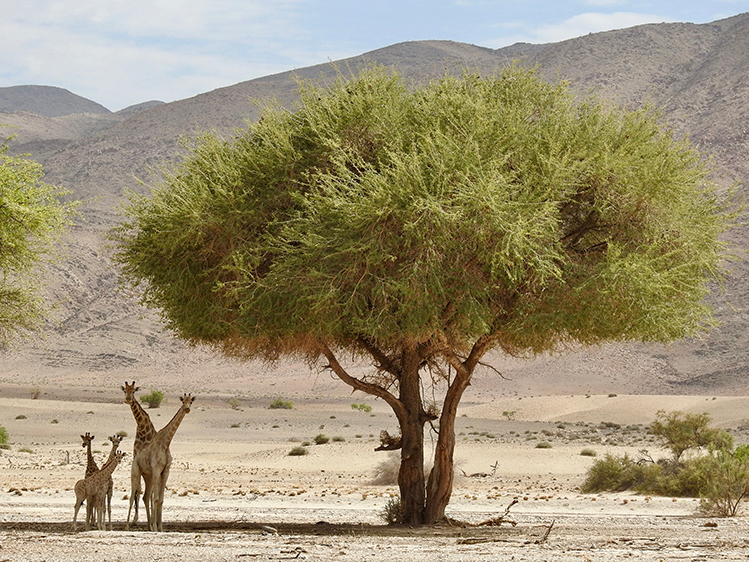 A University College Dublin student at the forefront of conservation efforts to save the critical endangered giraffes of Namibia will feature in a new documentary series airing this week on Sky 1.

Cork native Emma Hart is involved in a conservation research programme in the northwest of the country, undertaken by the Giraffe Conservation Foundation, that aims to save these gentle giants.

The UCD School of Biology and Environmental Science PhD student’s research will feature prominently in the new three-part Sky 1 series ‘Beasts: Last of the Giants’ which explores the plight of the world’s tallest animal. 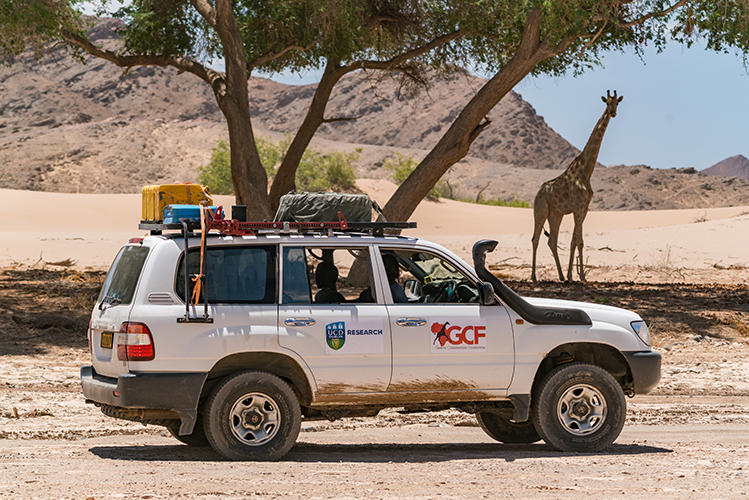 Across Africa, giraffe numbers have fallen by almost 40% in the last three decades, largely due to increasing human demand for agricultural land and illegal hunting.

However the pioneering research being carried out by Emma and other researchers working in a remote region of Namibia could help halt this ongoing decline.

Recent studies show giraffe numbers in areas in the northern Namib Desert have increased from approximately 450 to 2,500 individuals over the last 20 years.

It’s thought this unique population of desert giraffe may offer clues as to how other giraffe could adapt to the impacts of climate change.  “The arid environment presents many challenges for giraffe, however it also limits human development, giving giraffe the space they need to thrive,” says Emma.

The desert giraffe live along dried up/ephemeral river beds, and feed on leaves from trees that are fed by water deep underground.

Unlike giraffe in more equatorial regions that give birth year-round, the desert-dwelling giraffe seem to coincide giving birth with the annual floods, which cause a flush of vegetation.

Amazingly, observations by Emma and the Giraffe Conservation Foundation have shown they can survive without drinking a drop of water. 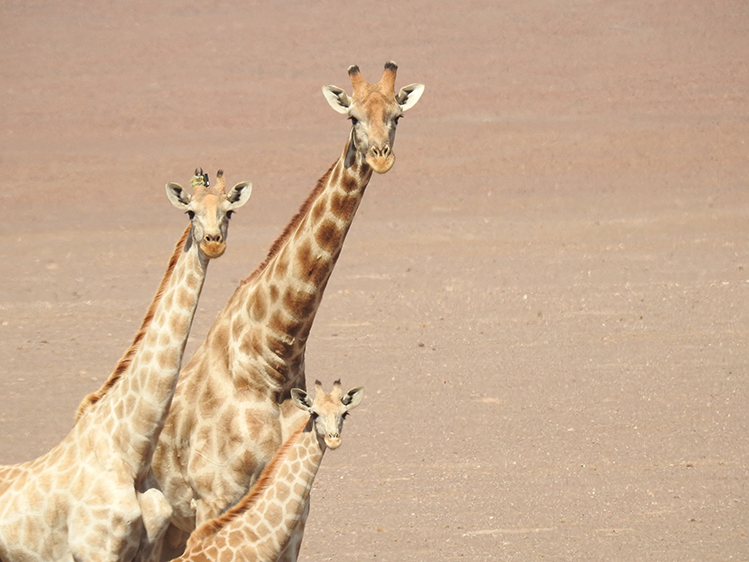 “We have found they are able to get all the moisture they need from the vegetation – and the dew that forms on the leaves in the early morning”.

The first episode of ‘Beasts: Last of the Giants’ airs on Sky1 this Wednesday, 13 June, at 9pm.

Those looking to support the work of Emma and the Giraffe Conservation Foundation can help adopt a giraffe for one year starting from as little as €42. Visit https://giraffeconservation.org/adopt-a-giraffe/ for details.