OPEC meetings: why it’s so hard to predict how the oil market will react 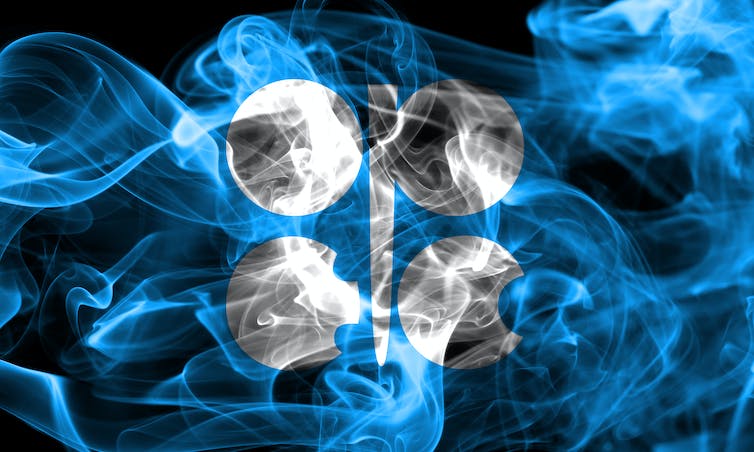 The Organisation of the Petroleum Exporting Countries, better known as OPEC, meets in Vienna on June 22. OPEC is a group (many call it a cartel) of 14 of the biggest oil nations, representing most of the world’s reserves and just under half of current oil production. For the first time in many years, the cartel will assemble against a background of tightening supply and significantly rising oil prices.

Though the emergence of Russia and the US as major oil producers means OPEC no longer wields quite as much power as it did in the 1970s, its announcements are still big news. So will OPEC choose to raise production? Will its members even be able to agree at all?

These are questions we have looked at in our recent research on OPEC’s decision making. We found that whether or not all cartel members agreed on what to do significantly affected how the market reacted to an OPEC announcement.

This latest meeting comes as the price of oil is fast increasing, several years after it crashed from around $100 a barrel (bbl) to $50/bbl. OPEC members, who generally produce their oil relatively cheaply, will also be aware that long-run prices above $50/bbl will motivate shale production in rivals, including Canada and the US.

Commentary on OPEC decisions usually focuses on “spot prices” – that is, how much a barrel of oil would cost if you actually wanted it right away. But trading is also possible where we assume delivery at some specified future date, that is “forward prices”. The other way to assess OPEC decisions is to look at these forward prices – and especially at the relationship between forward and spot prices. This relationship is known as the oil market’s “term structure”.

The graph below provides a simple demonstration of the importance of term structure in the oil markets. The blue line shows the familiar story of spot prices, including the 2014 crash and the recent rally. However, the red line, showing the price of three-year forward oil, tells a very different story. There was no distinct fall in forward prices around the OPEC policy change of 2014 and no recent recovery. Rather, there was a continuous and gradual decline followed by an ongoing period of stability. 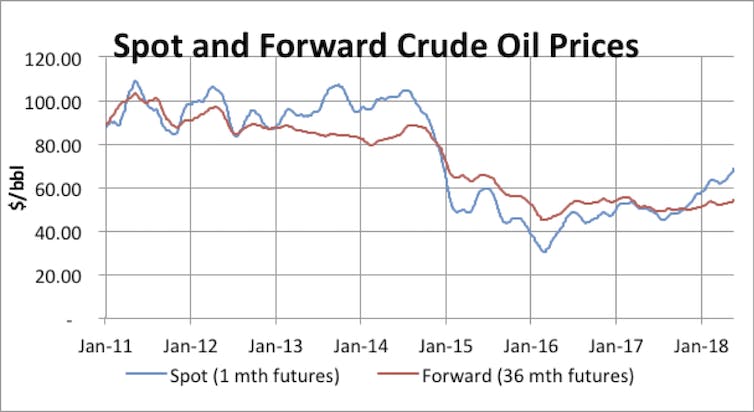 The authors have looked at the difference between the two lines. Bloomberg, Author provided

Given OPEC decisions have long-term ramifications, an analysis that looked only at spot prices would certainly not tell the whole story. This is why our recent study also examined the impact of OPEC decisions on how forward prices relate to spot prices – the term structure.

Things are best explained by viewing OPEC decisions as something of a too-little-too-late response to market fundamentals. If you look back at the graph above, you’ll see that the OPEC decision to allow (spot) prices to fall in 2014 appears to have been anticipated by the forward market over several years.

Most OPEC meetings aren’t as dramatic as 2014, of course. The most frequent outcome is “no change” in production quotas and previous research has found that prices rise following such decisions.

We however have divided the “no change” decisions into those which follow a unanimous decision by members to maintain production unchanged, and those which follow a failure by OPEC members to make a unanimous decision (leading to no change by default). For example during the two OPEC meetings in 2015, both decisions were no change in production. However, the June meeting was based on “agreement to maintain”, while the December meeting was based on “failure to agree”. 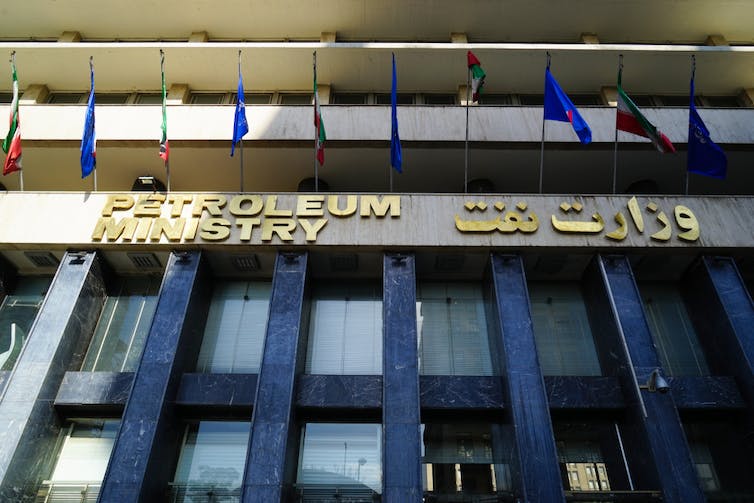 We found that the market reacts significantly differently to the two types of no-change decision. Failure to agree decisions lead to higher spot prices and expectations of higher prices, over a prolonged period. This is not the case for agreement to maintain decisions. The implication is that there is more market optimism following an agreement to maintain production and more caution following a failure to agree.

So OPEC members should not be fooled by the current short-run price increases. Though reports suggest an increase in production is likely, they may yet (and, from a purely self-interested point of view, should) decide not to increase their production quotas, at least so long as forward prices remain low.

But there will no doubt be some voices at the table looking to boost production because prices in the short term suggest that more oil could be absorbed by the market.