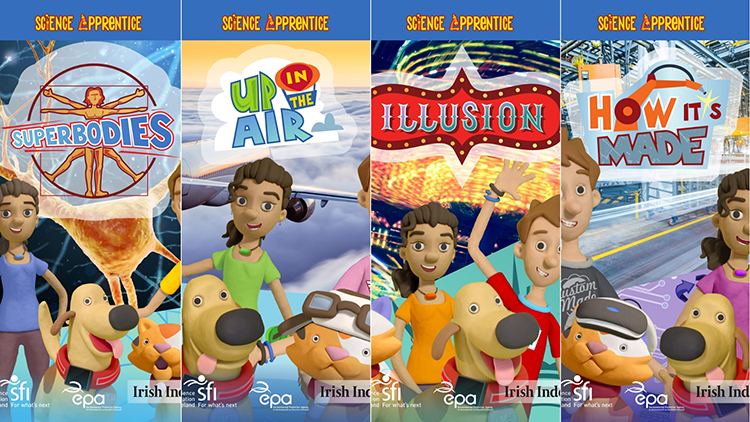 Up In The Air takes a journey from land to sky, thinking about pollution, flight, weather & ecology. The Science Apprentice books will encourage children & adults alike to explore the science, technology, engineering & mathematics of the world around us. https://t.co/KwybGg6ahx pic.twitter.com/4sybzNYXLK 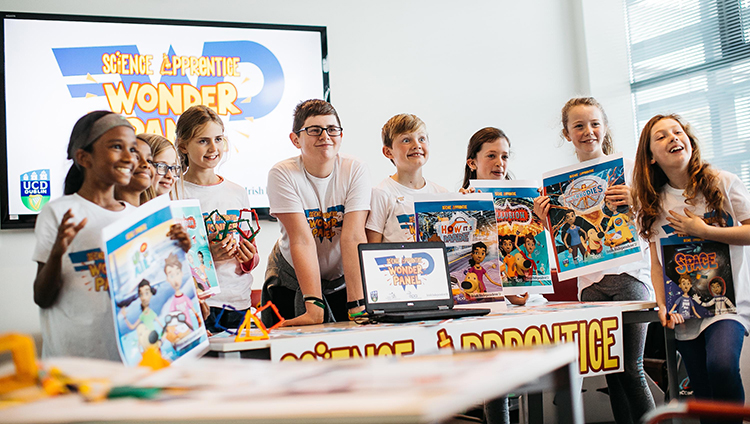