A year on from the deadly Grenfell Tower blaze fire safety issues in Ireland remain a real concern, expert warns.

Addressing an Oireachtas Committee, Assistant Professor Orla Hegarty, of the UCD School of Architecture, Planning and Environmental Policy, said a review by the Irish Government in the wake of the tragedy had been “very limited”.

“The implications of the catastrophic systems failure at Grenfell warranted a much broader review and risk assessment,” she said.

“It is evident that Grenfell was part of a complex failure – it was as much a procurement failure as it was regulatory failure. The combustible cladding was only part of a bigger story.”

Seventy-two people were killed when a fire broke out at the Grenfell Tower block in Kensington, London, in June last year.

Assistant Professor Hegarty told the joint Oireachtas Committee on Housing, Planning, Community and Local Government that a review carried out in Ireland following Grenfell had not addressed the potential dangers that exist.

“I have been following the UK response to the Grenfell fire closely. By comparison, the response in Ireland has been very limited,” she said.

“There has been no regulatory change signalled or guidance issued to building designers.” 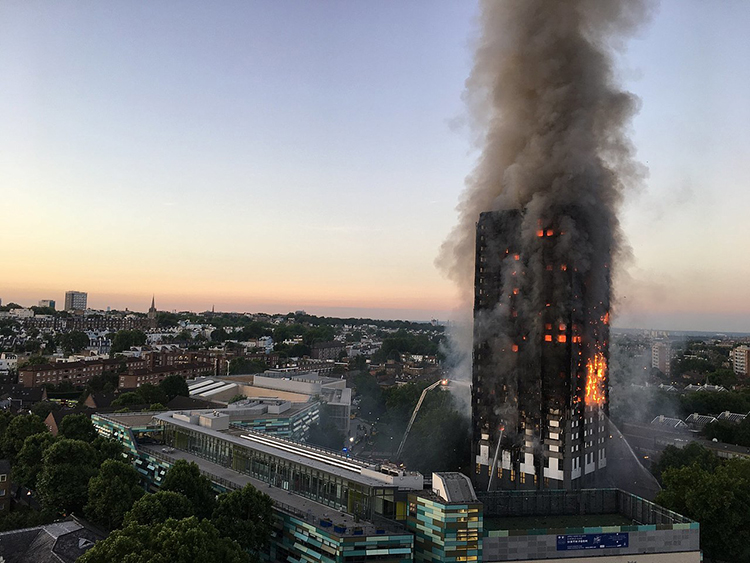 Seventy-two people were killed when a fire broke out at the Grenfell Tower block in Kensington, London, in June last year

The University College Dublin academic said current legislation on fire safety, drafted in response to the Stardust nightclub tragedy that killed 48 people in 1981 in North Dublin, needed to be revised.

Since then, buildings have become “larger and more complex. Housing is being built more densely; the materials that are being used are becoming lighter, more combustible, more toxic and less forgiving of poor design, unskilled workers and inadequate testing and control system.” 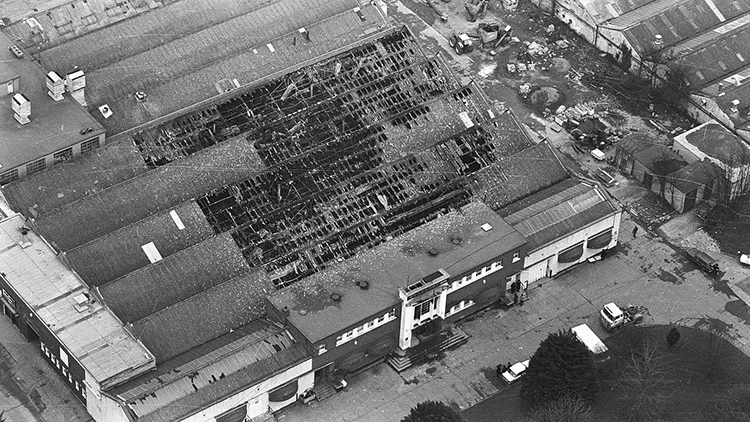 The remains of the Stardust nightclub, where 48 people lost their lives on Valentine's Day in 1981

Adding: “The Stardust and Grenfell blazes were foreseeable and preventable. And it should not take a tragedy to act when the risks are evident.

“We can not conclude that the systems we have are fit for purpose when people are today living in dangerous buildings that were constructed since the regulations came into effect.”

“Many issues are technical and evolving… and beyond the remit of this committee and other ad-hoc groups.

“There is an urgent need to re-establish the statutory Building Regulations Advisory Board which was disbanded in 2012.

“Each local authority acts as a separate building control authority so there is no consistent response.”

Assistant Professor Hegarty continued, outlining to the committee how the Government had also failed to address legacy issues from the construction regime during the Celtic Tiger building boom of the mid-1990s to the late-2000s.