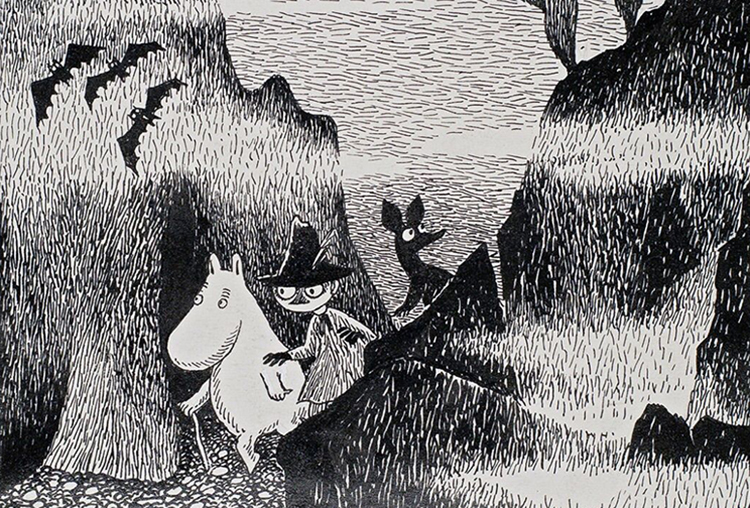 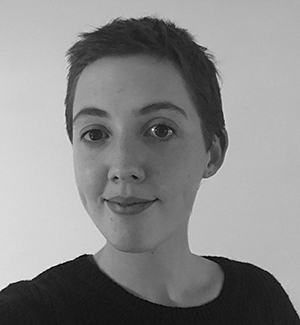 An aspiring writer will travel to Finland having won the 2018 UCD Maeve Binchy Travel Award.

Rosa Jones was selected as this year’s winner of the coveted literature bursary, which gives students at University College Dublin the opportunity to travel so they can retrace the footsteps of the authors’ who inspired them.

A recent undergraduate from the UCD School of English, Drama and Film, Ms Jones will head to Finland to research the work of Finnish author and illustrator Tove Jansson, best known for her Moomin characters.

Opened to students enrolled in UCD's College of Arts & Celtic Studies, the Maeve Binchy Travel Award was inaugurated in 2014 to commemorate alumnus Maeve Binchy, one of Ireland’s best-loved writers.

The annual award, valued at €4,000, is sponsored by the Binchy/Snell family.

Congratulating the recent UCD graduate on behalf of the judges, UCD Professor Margaret Kelleher, Chair of the Award committee, said: “Rosa’s project impressed the judges greatly with its ambition and the depth of her interest in this important writer.”

“Once again we are most grateful to Gordon Snell for his generous support of this award to mark Maeve Binchy’s love of adventure and travel,” added Professor Kelleher.

In her application Rosa outlined how she plans to move to Finland to live in Helsinki, and travel to the islands and peninsulas where Jansson lived with her partner for most of her later life.

“I want to do a series of poems channelling Jansson’s singular and steadfast sense of self, as well as take the move as an opportunity to focus on writing personal essays about my perception of my own isolation in an unfamiliar space,” she said.

“Jansson was gay, anti-fascist and a socialist, and her work—both for adults and children, reflected a system of strongly held beliefs in the importance of diversity and tolerance, which resonate with current political shifts and struggles.”