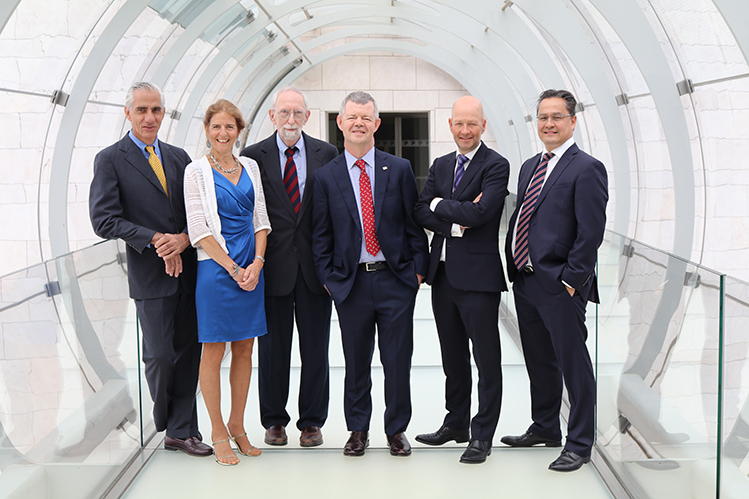 Irish scientist Dr Michael Redmond was among a group of seven who shared in the 2018 António Champalimaud Vision Award for their work on developing a revolutionary cure for a rare genetic form of childhood blindness.

The Wexford native, who received his PhD in 1983 from UCD, is the Senior Investigator at the National Eye Institute in Maryland, United States.

His work on the molecular biology of the retina helped established that the disease Leber Congenital Amaurosis was linked to a mutated RPE65 gene. 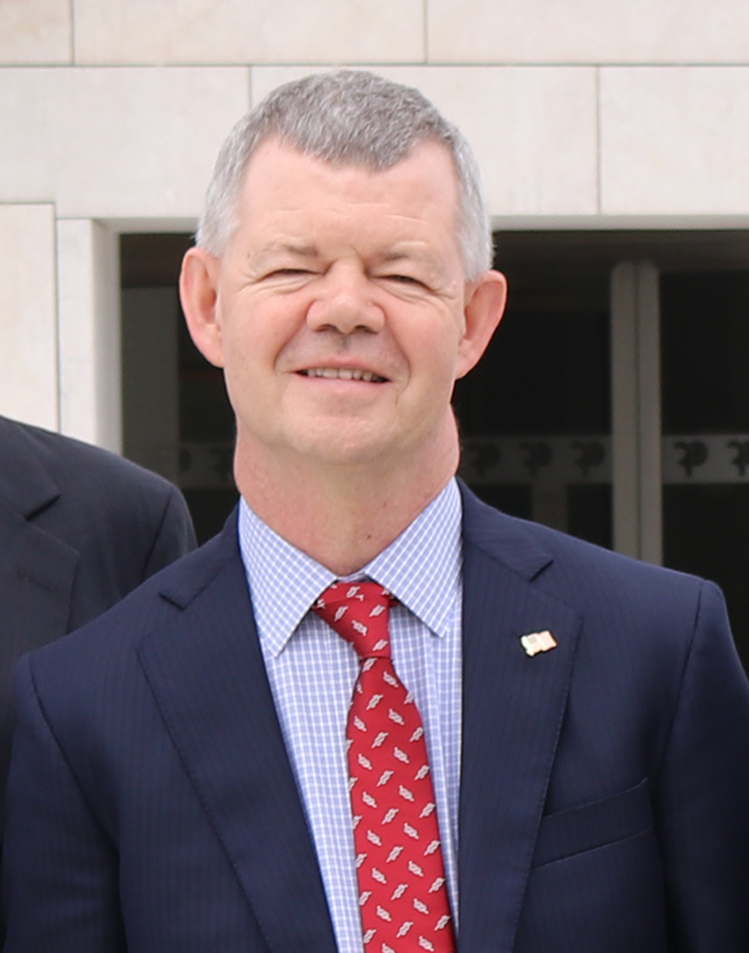 LCA is an inherited genetic disorder in which children with severe RPE65 mutations can be born blind.

Even those with less severe mutations often go blind by their teens.

"This is the first, and still only example of successful gene therapy in humans that corrects an inherited genetic defect and is therefore a milestone in medical therapeutics," said Professor Alfred Sommer, Dean Emeritus of the Johns Hopkins Bloomberg School of Public Health and chairman of the António Champalimaud Vision Award jury.

Hereditary retinal diseases are one of the leading causes of blindness in children in Europe, the US and much of Asia. 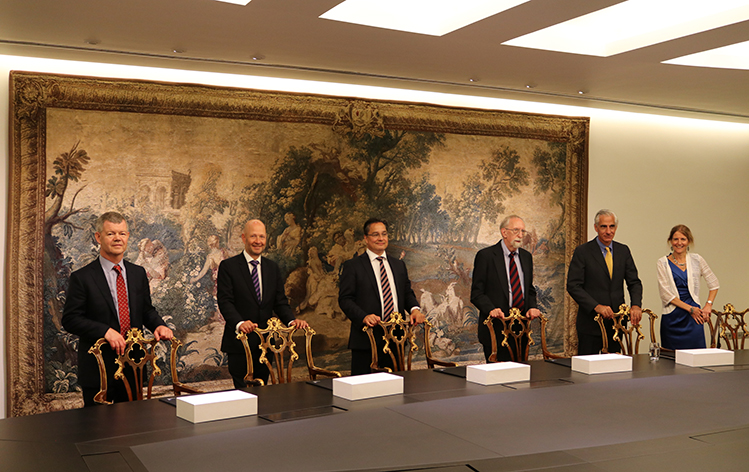 In the 1990s, Dr Redmond cloned the RPE65 gene and later deduced that it was a key element in the process by which the retina converts light into electrical signals sent to the brain.

His work lead to a series of clinic trials where researchers managed to replace the gene in the eye, restoring vision to treated children and adults with one form of LCA.

These teams were comprised of US scientists Professor Jean Bennett and Dr Albert Maguire; Dr Samuel Jacobson and Professor William Hauswirth; and Professors Robin Ali and James Bainbridge from the UK. 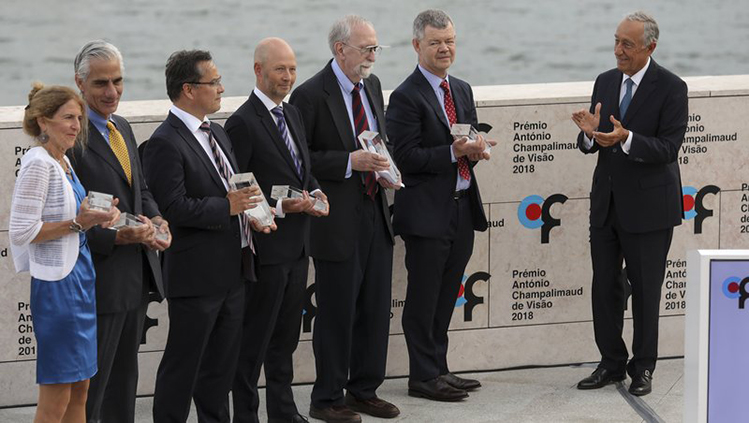 Their gene therapy involved the delivery of healthy genes into the eyes using engineered harmless viruses.

“The extraordinary scientific advances made by the 2018 Award winners… has transformed medical care, and demonstrated the potential for future developments in gene therapy to cure other inherited diseases,” said the Champalimaud Foundation.

The Portuguese foundation, which focuses on neuroscience and oncology research at its Lisbon base, was set up at the bequest of the late industrialist Antonio Champalimaud who died in 2004.