University College Dublin has joined with six other universities in calling on the Government “to step up” and make Irish education the best in Europe.

The joint campaign – Ireland’s Future Talent: A Charter for Irish Universities – has identified six key objectives to achieve this goal by 2026. 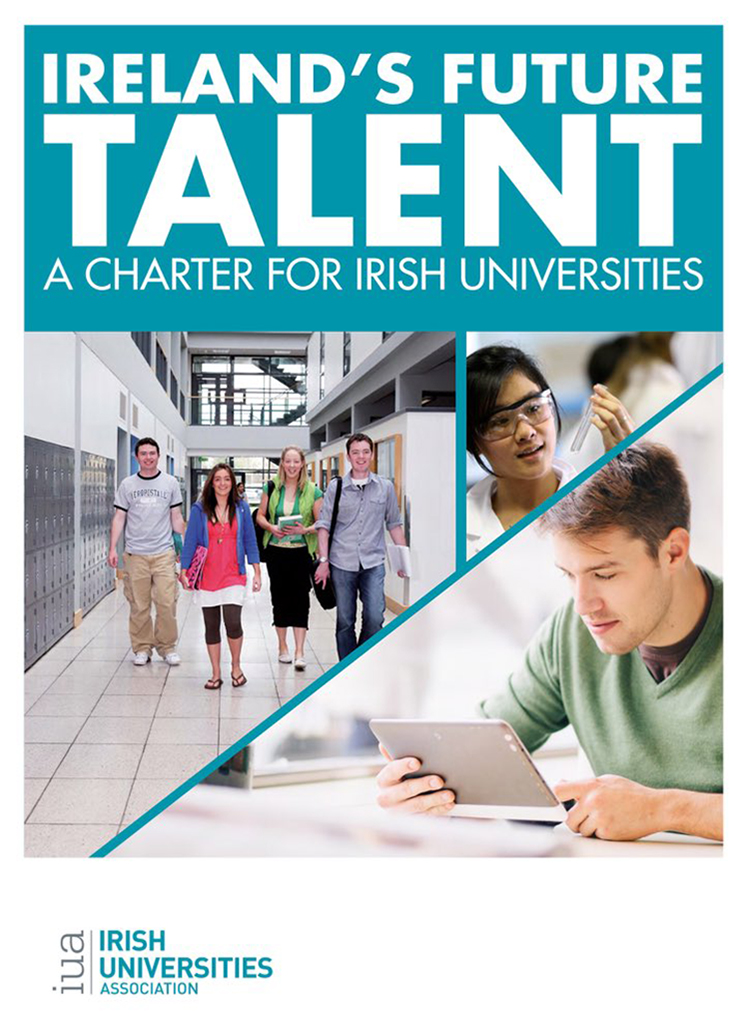 The Irish Universities Association (IUA) has facilitated the Charter, which is the first of its kind in third level education history in Ireland.

Jim Miley of @IUAofficial at the launch of #UniversitiesCharter, the charter for a sustainable Irish university system. The EUA has identified Ireland as one of three university "systems in danger." Time to act. pic.twitter.com/IQzzwjPseX

Speaking at the its launch, Professor Patrick O’Shea, President of UCC and Chair of the Irish Universities Association said: “Ireland has long extoled the virtue of our indigenous talent, nurtured by our education system.

“However, a decade of under-investment by the State, the demographic bulge and a dynamic, competitive international education environment forces us all to confront stark realities.

“It is incumbent on the State, on universities and on society to implement initiatives to develop and fully realise our national talent. The time for talking is over. The time for change has come.”

He added: “The importance of the Charter is that it underpins a commitment to substantial change. It calls out the challenges. It identifies solutions. It puts meat on the bones of the Government’s ambition.

“This Charter captures our commitment and it is now incumbent on the Government to meet the challenge.”

“The importance of this Charter is that it underpins a commitment to substantial change. It calls out the challenges. It identifies solutions. As a society, we must commit to and enable this change.” – Chair of @IUAofficial, @osheaucc speaking at the #UniversitiesCharter launch. pic.twitter.com/TP1INWAE0c

Jim Miley, Director General of the Irish Universities Association said: “The political community now needs to step up to the challenge and match the ambition and commitment demonstrated by the universities.”

He added: “We require a transformation of how university education is controlled including freeing universities from the grinding levers of State to allow them innovate and grow. This requires more flexible structures combined with strong governance and accountability.”

“Every politician is aware of the major funding deficit for third level, yet no progress has been made on re-vamping the overall structure, despite clear options proposed by the Government-appointed expert group.”