A book by Professor Margaret Kelleher examining the role language played in the execution of an innocent man almost 140 years has been awarded the Michael J Durkan Prize by the American Conference for Irish Studies.

Published by UCD Press, ‘The Maamtrasna Murders’ by the UCD academic explores the events and impact of the Maamtrasna murder case. 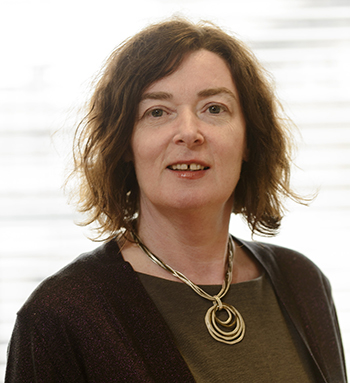 The trial would become notorious for the court’s failure to provide interpreter and translation services to the accused, a group of monoglot Irish speakers.

The case has long been considered by many historians as one of the greatest miscarriages of justice in British legal history.

On August 17, 1882, five members of the same household in the townland of Maamtrasna on the Galway/Mayo border were murdered.

Five men were imprisoned for life for their part in the killings, and three were executed, one of whom, Myles Joyce, was demonstrably innocent.

In 2018, he was granted a posthumous pardon by President Michael D Higgins – the first granted by an Irish president in a case predating the foundation of the state, when Ireland was still part of the United Kingdom. 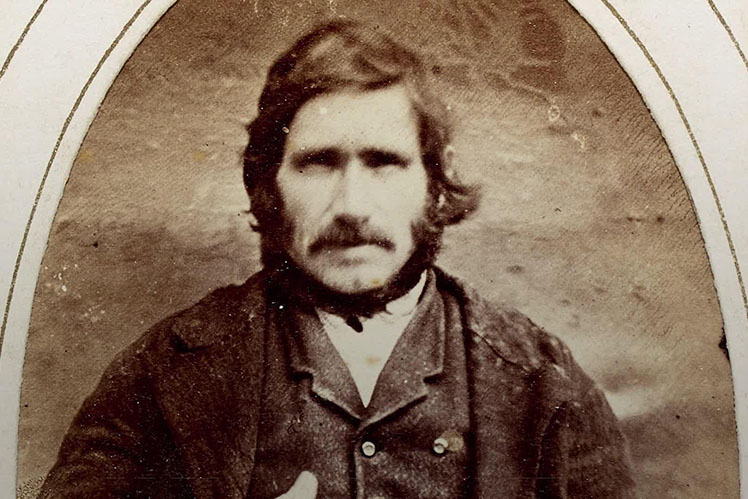 The pardon came on the back of a review of the case by legal expert Dr Niamh Howlin, from the UCD Sutherland School of Law, who was commissioned in 2015 by then Taoiseach Enda Kenny to examine if there were grounds to overturn the conviction handed down to Mr Joyce.

The legal review concluded that several aspects of the trial were “unfair by the standards of criminal justice at the time”.

Among these failings was that the court case was conducted solely in English, depriving the Irish-speaking defendants of the opportunity to understand the proceedings.

Accepting the Michael J Durkan Prize for Books on Language and Culture at a ceremony in Boston in March, Professor Kelleher said she was delighted to receive the prestigious award.

Professor Kelleher is the Chair of Anglo-Irish Literature and Drama at University College Dublin, and chairs the Board of the Irish Film Institute.

Her works include Feminization of Famine (1997), The Cambridge History of Irish Literature (2006), and Ireland and Quebec: Interdisciplinary Essays on History, Culture and Society (2016).

From 2009 to 2016, she was Chairperson of the International Association for the Study of Irish Literatures.

This is the second year in a row that a book published by UCD Press has been award the Michael J Durkan Book Prize.

The ACIS sponsors five book prizes annually for scholarship on Irish subjects, with each category open to works published worldwide that year.