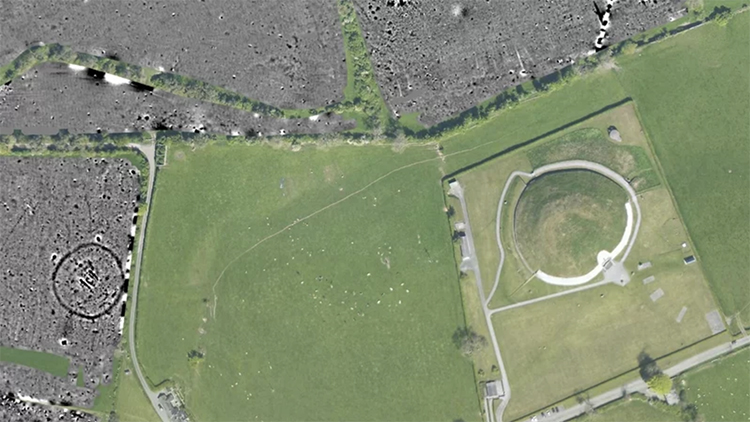 A team from University College Dublin have unearth almost 40 previously unknown monuments close to Newgrange, including a "spectacular" monument that aligns with the Winter Solstice sunrise.

The findings likely range from the Neolithic period (4000 BC), through the Bronze Age (2500 BC), and the early Middle Ages.

The monument aligned with the Winter Solstice sunrise is believed to be around 200 - 300 years newer than the Stone Age passage tomb at Newgrange, dated around 3200 BC, and  was discovered in a field just metres from the famous site.

Dr Steve Davis and a team from the UCD School of Archaeology used a large-scale geophysical imaging system to reveal the new monuments as a part of a joint project with the Romano-Germanic Commission.

"These methods have in the last few years changed our understanding of the Brú na Bóinne landscape beyond all recognition,” Dr Davis said. 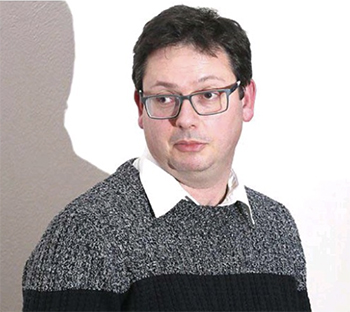 Their survey made use of satellite-based remote sensing, drones, airborne laser scanning and geophysics to survey Brú na Bóinne, an area in County Meath that contains some of the world's most important prehistoric landscapes.

These include the large Megalithic passage graves of Knowth, Newgrange and Dowth, as well as around 90 other monuments from the Neolithic period.

The research is part of the 'Boyne to Brodgar' project, which is examining connections between Neolithic sites in the Boyne Valley and the Orkney Islands.

The area surveyed included locations both sides of the Boyne, within the bend of the Boyne River, and across from the prehistoric tombs at Newgrange, Knowth and Dowth.

Newgrange is synonymous with the Winter Solstice, where the dawn light illuminates the burial chamber, and is among the best known of the passage tombs in Brú na Boinne.

Since 1993 the site has been a World Heritage Site designated by UNESCO.

The Newgrange passage tomb in County Meath is dated around 3200 BC, making it older than Stonehenge and the Egyptian pyramids

Dr Davis, who has worked for over a decade at Brú na Bóinne , said the monuments among the latest discoveries likely range from "early Neolithic houses to Neolithic timber enclosures as well as Bronze Age burial monuments and some early medieval farmsteads".

"There are still significant gaps, most notably in our understanding of settlement, but we are continuing to work to understand these."

The results of this year's surveys "build on the exceptional summer last year in Brú na Bóinne and continue to demonstrate what a globally significant archaeological landscape we have in Brú na Bóinne,” he added.

When finished, the Boyne to Brodgar project, which began five years ago, will have surveyed more than five square kilometres.