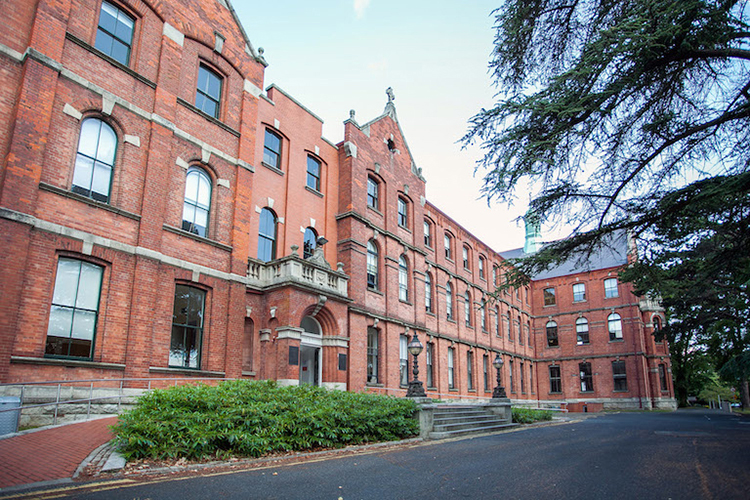 University College Dublin’s graduate business school is now ranked at 21st in the FT ranking, up two places from 2018.

Other Irish schools on the list include Trinity College Dublin at 60th, and the Irish Management Institute ranked at 68.

By again securing top marks, UCD remains the only Irish university to be listed among the top 50 business schools included on the list, and one of only 10 in the UK and Ireland, including London Business School, Cambridge and Oxford, to be featured in the top 25.

The Financial Times European Business Schools Rankings are a “ranking of rankings”, and measure a schools’ quality and breadth of programmes.

Among the programmes considered in this consolidated ranking is the Smurfit Graduate Business School’s full-time MSc in International Management, which was ranked 7th globally by the Financial Times in October 2019, including a number 1 rank for international mobility.

Commenting on UCD Smurfit School’s continued climb in the rankings, Professor Anthony Brabazon, Dean, UCD College of Business said: “Our commitment to providing the highest quality in both Masters and Executive Development programmes is important, not just to our students who benefit from best-in-class teaching and learning environment, but also to the Irish economy.

“Having a world-class centre of excellence for business education is a key asset for Ireland and remains an important resource to the multinational and indigenous sectors.”

In addition to the international rankings, UCD College of Business remains the only business school in Ireland, and one of only 90 worldwide, to hold accreditation from three centres of business and academic excellence: EQUIS; AACSB; and AMBA.