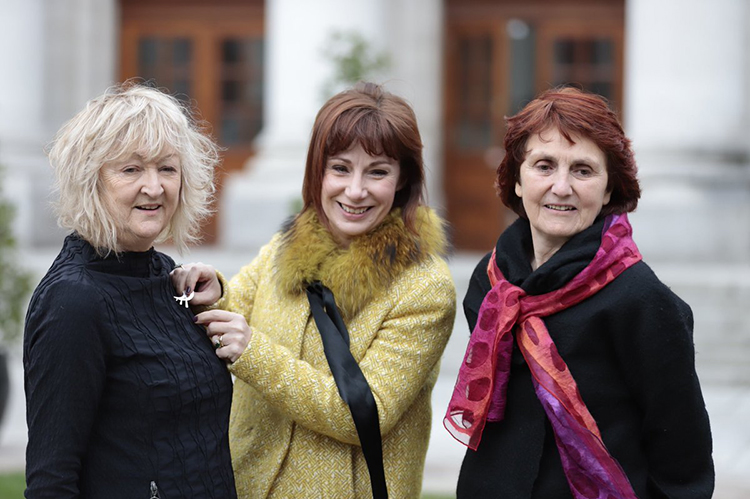 The RIBA prize-winning duo, who are former adjunct professors in UCD School of Architecture, Planning and Environmental Policy, are among five high-profile figures from Ireland’s arts and culture community to receive the honour.

The Cultural Ambassadors will endeavour to raise the public focus on arts and culture as a means of promoting Ireland globally, provide advice and input on strategic cultural initiatives and participate in key events and projects. #GlobalIreland pic.twitter.com/E23BrCUGRk