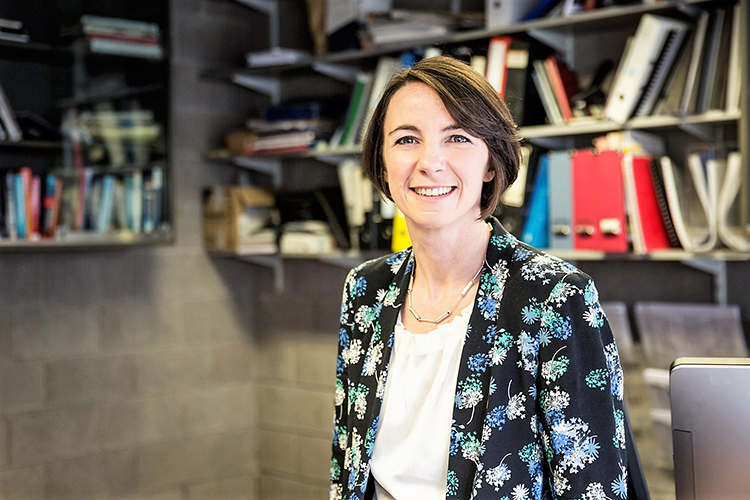 A University College Dublin professor is one of only two researchers in Ireland to be awarded an ERC Proof-of-Concept (PoC) grant, in the latest round of funding.

Professor Madeleine Lowery, from the UCD School of Electrical and Electronic Engineering, has received €150,000 towards her work on using engineering methods to treat the motor symptoms of Parkinson’s disease.

The funding is a top-up for a previous ERC Consolidator Grant of €2 million she received in 2015 for a research project focused on deep brain stimulation (DBS) therapy.

There are around 6.3 million people worldwide with Parkinson's disease, with the Parkinson's Association of Ireland estimating that the disease affects 9,000 people in Ireland.

Parkinson's disease causes irregular electrical signals in those parts of the brain that control movement, and DBS uses electrical stimulation to modulate help combat this and improve communication between brain cells.

This helps to reduce symptoms such as tremor, slowness, and stiffness.

However, while viewed as an effective treatment for the symptoms of Parkinson's disease, current DBS systems can cause patients to experience several side effects, including headaches, swelling, seizures and difficulty concentrating.

The second set of ERC Proof of Concept 2019 competition results are out! Scientists based in 15 countries received €150,000 each in #ERCPoC grants to bring their pioneering #EUfunded research closer to market. https://t.co/MU56cxUMxQ

Through her ERC-funded project, Professor Lowery and her research team at UCD are seeking to developed alternative approach to current DBS systems; one which is based on a ‘closed-loop’ that has the potential to increase therapeutic efficacy while reducing side-effects by automatically adjusting stimulation parameters as required.

“While the potential benefits of closed-loop DBS are widely recognized these systems have not yet been clinically implemented as feasibility must first to be demonstrated,” said she said.

A total of 62 ERC Proof-of-Concept grants were awarded in the latest funding round.

Professor Wolfgang Schmitt from Trinity College’s School of Chemistry was the second researcher in Ireland to receive the top-up funding in this round.

PoC grants can be used in various ways, such as exploring business opportunities, preparing patent applications or verifying the practical viability of scientific concepts.

This latest round of grants, totaling €9.3 million in funding, includes the 1000th project based in the University of Alcalá, Spain, to receive PoC funding since the scheme commenced in 2011.