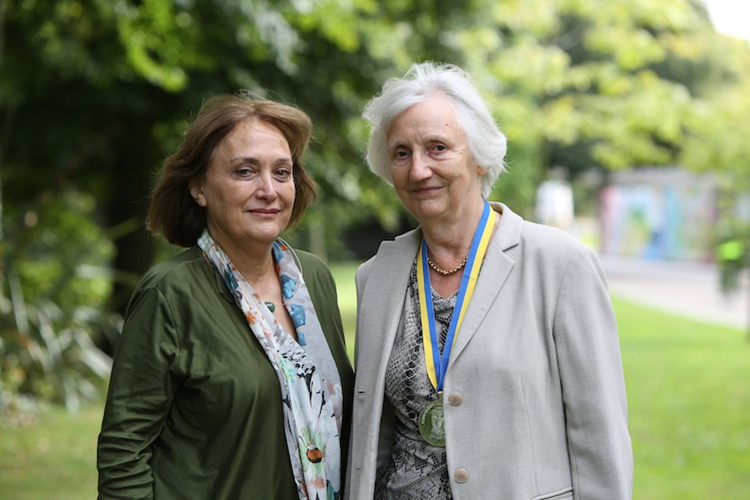 Public trust in expert opinion will be put to the test as a part of a new €3 million Horizon 2020 project lead by researchers at University College Dublin.

Dubbed ‘PEriTiA - Policy, Expertise and Trust in Action’, the three-year research project, led by Professor Maria Baghramian of UCD School of Philosophy, will investigate the role of science in policy decision making and the conditions under which people should trust and rely on expert opinion that shapes public policy.

The project is a follow up to the Irish Research Council funded ‘When Experts Disagree’, led by Professor Baghramian and Professor Luke Drury (Dublin Institute for Advanced Studies).

It investigates the nature and conditions of public trust and aims to provide a framework that can be used to gauge the trustworthiness of policy related expert opinion.

“Given the central role assigned to expert bodies and organisations in social and political governance, (justified) trust in the information provided by scientific bodies and advisory organizations, by both the general public and policy makers, is a fundamental condition of good governance," said Project Co-ordinator Professor Baghramian.

"Conversely, good governance in many areas depends on receiving reliable advice from experts; thus, the trustworthiness of the experts is essential for the effective running of complex modern societies.

“In democratic societies, trust in the provenance and rationale of policy measures are essential for their implementation.  The current unprecedented turbulent social and political conditions in Western democracies have thrown into relief the precarity of trust.

She added: "The rapid changes in technology and methods of communication have further highlighted the need to reassess and understand the requirements of trustworthiness. At the same time, the rise of populist politics with its anti-elitist mantra, has brought the trustworthiness of experts and their areas of expertise into question.

“Our aim, in this project, is to better understand the nature and conditions of trust in the public domain and to discover indicators which can be used in measuring and establishing the trustworthiness of those involved in social and political decision making.” 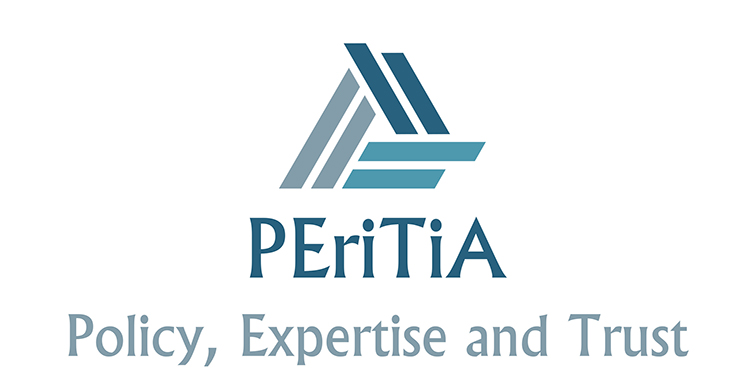 Using climate change and climate science as a test case, the investigation will be carried out in three theoretical, empirical and ameliorative phases.

“The most ambitious feature of the current project is the application of its theoretical and empirical findings to active attempts at establishing trust, where warranted, between the general public and actors with a central role in the decision-making processes of governance," said Professor Baghramian.

Beginning in February 2020, PEriTiA will bring together over 20 philosophers, social and natural scientists, policy experts, ethicists, psychologists, media specialists and civil society organisations to study trust in and the trustworthiness of policy related expert opinion. ALLEA (All European Academies) is a major partner of the project.

Research in UCD will be carried out in the UCD Centre for Ethics in Public Life and UCD Geary Institute. The group’s work will be supported by Jenny Knell of UCD Research Office.