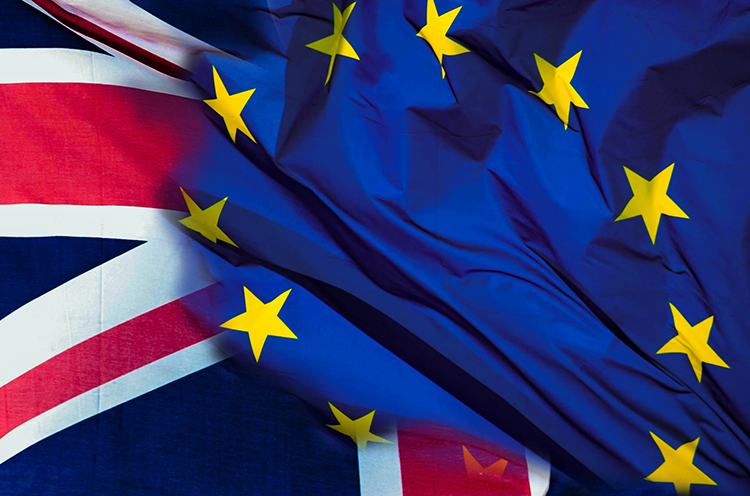 If the UK is to protect its status as a global leader in trading services, any Brexit deal with the EU will have to be more radical and broader than anything seen before, warns new research.

A study by Professor Gavin Barrett, of the UCD Sutherland School of Law, argues that while there has been much debate around the implications of Brexit and the free movement of goods, little focus has been paid to the service sector - which makes up nearly three quarters of the UK’s economic output, and about 70% of the EU’s economic activity.

Any potential disruption to trade in services could pose a far greater threat to the UK and EU economies than restrictions around the movement of goods, he said.

“The services sector is hugely significant at global level, at European Union level and especially for the UK with its colossal financial sector,” he told the Irish Times.

“[But] 72% of the services exported by the UK are not financial services… [they] are mostly made up of other areas such as telecommunications, broadcasting, tourism, aviation as well as professional services such as accountancy and law,” he said.

The report, by the Dublin-based Institute for International and European Affairs (IIEA), sets out three possible Brexit scenarios and assesses the impact on services of each.

If the UK becomes part of the European Economic Area or agrees a Norway-style deal, it could maintain access to the single European market in services, and thereby limit the potential fallout.

“If a free trade agreement is the best that can be done, then to be of use in the services field, it will need to be more radical and broader than any agreement ever seen before,” he said.

“It is not clear that the will exists - on the EU side, and, far more remarkably, on the UK side - to reach an ambitious arrangement extending generally to services.”

The worst-case scenario of a no-deal Brexit will see the UK trade on World Trade Organisation terms.

“Trading on these terms is capable of being done… but freedom to trade would vary hugely depending on the service sector involved,” he said.