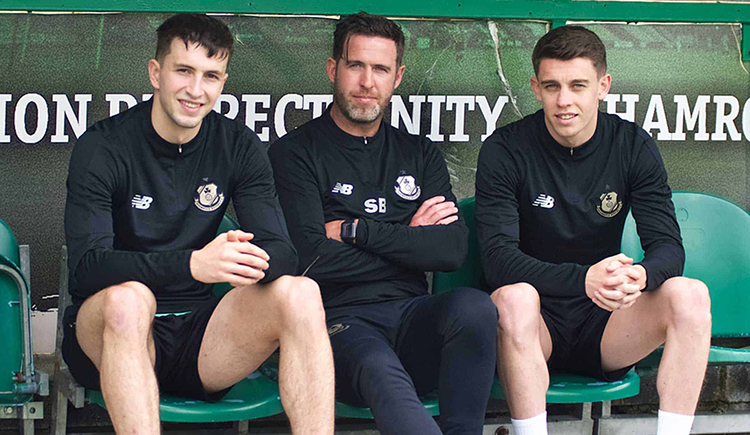 A highly rated winger, Farrugia is said to have turned down a possible move to England so that he could commit to finishing a degree in Biomedical Science at University College Dublin.

Middlesbrough were the latest club to express an interest in the talented Ireland U-21 international, but Farrugia signed with Rovers to stay in Ireland for at least another year.

The 20-year-old is academically gifted and has stated his desire to see out his studies before throwing his energies into football.

Farrugia qualifies to play for France, Spain, and Malta but for now has only played for Ireland.

He scored his first goal for the under-21s in a European qualifier against Luxembourg in March.

Absolutely delighted to have signed for @ShamrockRovers. Looking forward to getting back fit and giving it 100% . Thanks to @UCDAFC for everything over the past couple of years

Joining Farrugia at Rovers will be UCD colleague Gary O'Neill, who in November was named the First Division’s Player of the Year award by the by the Professional Footballers Association of Ireland.

The long-serving midfielder has finished his degree at UCD.

The Tralee native joined UCD AFC at the beginning of the 2015 season, and played in all four European games that year.

His nine goals helped UCD to secure promotion from the First Division as champions in 2018.

Welcoming the new signings, Rovers manager Stephen Bradley said the UCD duo would bolster his squad for the rest of the season and beyond.

"They've shown that they can create and score goals and I'm sure they'll bring that to us,” he added.