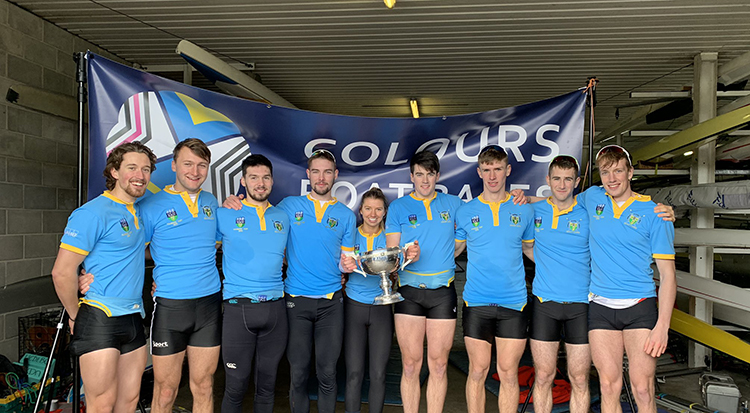 The senior men from UCD Boat Club took their rivals to task and managed to claim the Gannon Cup by two-thirds of a length.

Trinity enjoyed a good start to the Dublin City race and held a quarter of a length lead through the Ha’penny and Millennium bridges.

Fantastic day of racing, hope you enjoyed it! Well done to all crews and huge thank you to our incredible team of volunteers who make it possible

However UCD found their rhythm and took a one-length lead through the middle of the course.

Holding on, Trinity drew level as the crews passed under the final two bridges, James Joyce and Rory O’Moore, on the River Liffey but UCD held on for the win. 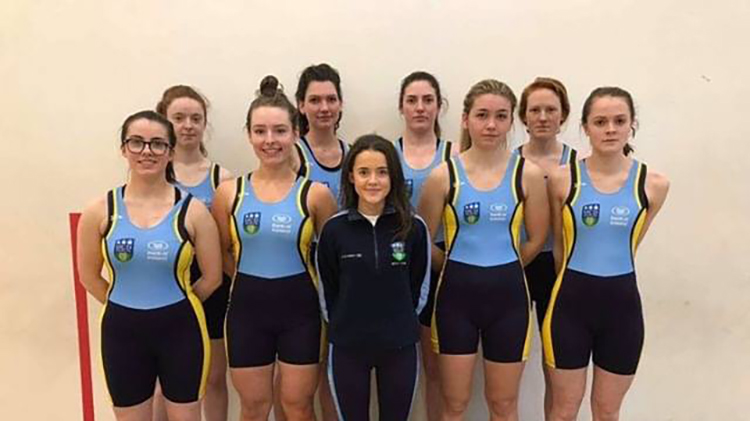 The UCD women started strong; carving out a bid lead from the start and refused to allow Trinity to get back on level terms.