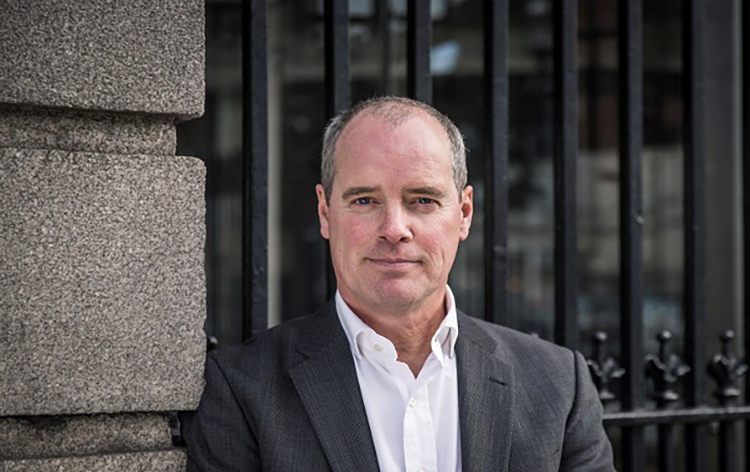 Professor David Farrell has been named as the 2019 recipient of the Brown Democracy Medal for his work on the Irish Citizens' Assembly Project.

The academic, from the UCD School of Politics and International Relations, will receive the award alongside Dr Jane Suiter, from Dublin City University, in recognition of their work in transforming Irish politics over the last decade.

The Brown Democracy medal, awarded by the McCourtney Institute for Democracy at Penn State University, showcases the best projects being done to advance democracy across the globe.

This is the first time that the award has been given to Irish academics.

Speaking about the Brown Democracy Medal, Professor Farrell said: “It is quite an honour to have received this prestigious award, but more than anything it recognises the incredible Irish experience of using citizens’ assemblies to deal with difficult constitutional problems — an experience that is attracting a lot of international interest."

Dr Jane Suiter added: “The Irish people are international exemplars when it comes to deliberation and many countries are looking to us as setting the standard for debating difficult topics and giving citizens a powerful voice.”

We are excited to announce that @dfarrell_ucd and @JaneSuit of @CitizAssembly will receive this year's Brown Democracy Medal! They will visit Penn State in September to receive the medal and give a public lecture on their work. https://t.co/zqo0tpz09e

Their project, started with an initiative called ‘We the Citizens’, aimed to test whether a more deliberative form of democracy could work in Ireland at a time when people felt adrift and disconnected from power.

It found that those who participated showed a greater interest in politics, expressed more willingness to discuss issues, and felt more positive about the ability of ordinary people to influence politics.

Nominating Professor Farrell and Dr Suiter for the Brown Democracy Medal, Professor John Gastil, a senior scholar in the McCourtney Institute, said their work exemplified the innovation the medal aims to recognise.

“The success of the Irish model has drawn notice from around the world,” he said.

“Considering the recent history of political conflict in Ireland, if this kind of deliberation worked there, it could work anywhere.”

As the project’s leaders Professor Farrell and Dr Suiter will receive the 2019 medal, presented by the McCourtney Institute for Democracy in the Penn State College of the Liberal Arts, in September where they’ll be invited to deliver a public lecture.

Following on from the ‘We the Citizens’ initiative, the pair advised on the ICA on its operation, and worked as the core of the academic team supporting the ICC.

Farrell and Suiter have argued that “the ICC and the ICA took the politics out of debate on sensitive issues due to the manner in which all representative parties were included in the membership.”