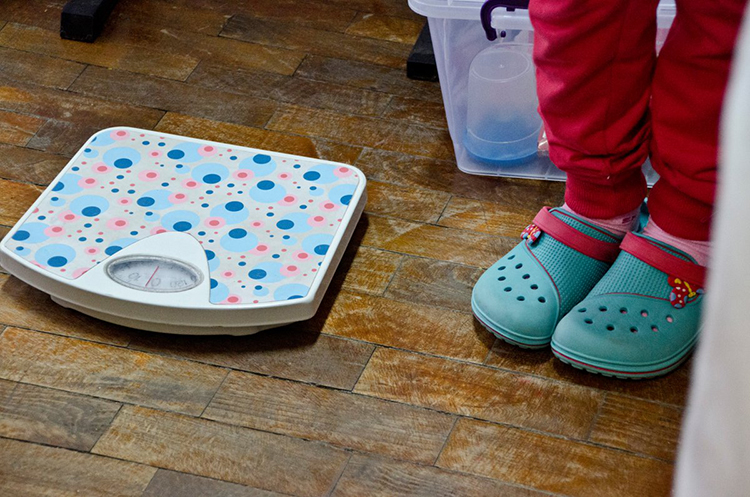 Babies given formula milk instead of being breastfed are more likely to become obese, according to new research.

A new Europe-wide study led by the World Health Organisation looking at 22 countries and more than 100,000 six to nine-year-olds found that even nursing babies for some of the time helped protect them from obesity.

The breastfeeding study, the largest of its kind, was led by Dr Ana Rito of the National Institute of Health in Portugal and aided by Professor Cecily Kelleher from University College Dublin.

The research showed while more than 77% of children in Europe are breastfed, in Ireland, nearly half of mothers (46%) have never done so.

The WHO recommends that women should exclusively breastfeed for six months, if they can.

It has a 2025 target to globally increase exclusive breastfeeding rates to 50% in the first six months of life.

The global body says there needs to be more help and encouragement for women to breastfeed, adding that the marketing of formula milk has “misled” women into thinking it is better for their infants. 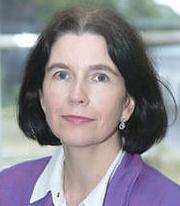 “We need to see more measures to encourage breastfeeding, like properly paid maternity leave,” said Dr João Breda, from the WHO European Office for Prevention and Control of Noncommunicable Diseases.

“We need less inappropriate marketing of formula milk, which may lead some mothers to believe it is as good for babies as breast milk.”

Part of the WHO’s Childhood Obesity Surveillance Initiative (COSI), the study was presented at the European Congress on Obesity in Glasgow and published in the journal Obesity Facts.

Researchers study looked at primary school children from 22 European countries, and asked their mothers if they had breastfed, for how long, and if they had done so exclusively without feeding their baby other liquids such as water.

Among its findings was that even nursing babies for some of the time helped protect them from obesity.

The results showed that those breastfed for less than six months were 12% less likely to be obese than those never breastfed.

Children never given breast milk were found to have 25% higher odds of obesity than those whose mothers exclusively breastfed them for at least six months.

The study concluded that there were a number of reasons why breastfeeding helped protect children from obesity, including that exclusive breastfeeding delayed the introduction of solid food, which can be high in energy.

New WHO/Europe studies released at #ECO2019 show:
➡️Europe continues to battle childhood obesity, despite efforts aimed at prevention
➡️Babies who have never or only infrequently been breastfed have an increased risk of childhood #obesity.

"The First 5 - A Whole-of-Government Strategy for Babies, Young Children and their Families 2019-2028 will afford the best future for our children through an investment in the health and wellbeing."

The ‘First 5’ is Ireland’s first ever cross-Governmental department strategy to support babies, young children and their families. The ten-year plan includes a number of measures to tackle early childhood poverty and obesity.

A second study by COSI found that there are at least 400,000 children across Europe aged between six and nine who are already severely obese.

A report taking in data from 21 European nations shows that more than 4% of primary school age children in Greece, Italy, Spain and San Marino are severely obese.

Obesity levels in countries in western and northern Europe, including Belgium, Ireland and Norway, among children aged between six and nine were below 2 per cent.

Researchers said one factor for the higher levels of obesity in Southern European was likely the “decline” of the Mediterranean diet, high in whole grains, nuts, vegetables, olive oil and fish.

“Acting on childhood obesity--including severe obesity--can have major benefits for child health and well-being but also for national health care services and economies,”  the authors concluded

“Severe obesity is a serious public health issue and the results of this study show that a large number of children in Europe suffer from it.

“Given its impact on education, health, social care and the economy, obesity needs to be addressed via a range of approaches, from prevention to early diagnosis and treatment.”