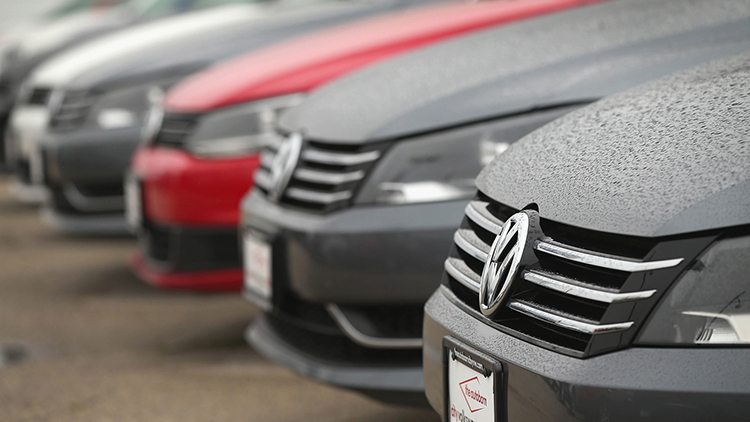 More second-hand cars will be imported from the UK than new cars sold in Ireland this year, according to new data.

The latest Consumer Market Monitor (CMM) report, published by the UCD Michael Smurfit Graduate Business School and the Marketing Institute of Ireland, shows that new and second-hand car sales continue to decline from 901,000 in 2016 to 839,000 this year.

The shift comes as car sales in Ireland continue to decline, and will likely represent a significant blow to the Exchequer as tax revenues fall.

According to the CMM, authored by UCD professor Mary Lambkin, second hand imports will climb to 105,500 this year as the new car market fall to less than 104,500.

The report notes that new-car sales have followed a steady decline year to year since 2016.

Registrations rose 4.9 per cent in the first quarter of this year.