The American Diabetes Association (ADA) will present its highest award to Professor Stephen O’Rahilly, one of the world’s foremost experts on the genetics of obesity.

A graduate of medicine from University College Dublin, the Finglas native will receive the Banting Medal for Scientific Achievement in June.

The award recognises significant, long-term contributions to the understanding, treatment or prevention of diabetes. 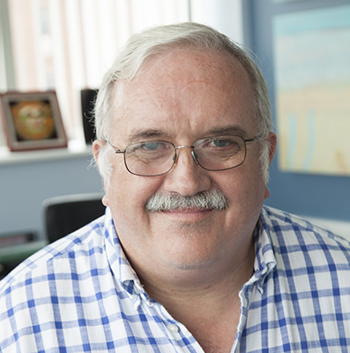 Professor O’Rahilly pioneered work on the causes of obesity and Type 2 diabetes – including discovering the obesity gene that affects children and identifying numerous genes important in metabolic function and dysfunction.

His diagnostic and therapeutic applications are now the established norms in clinical practice.

President of Medicine and Science at the ADA Dr Louis Philipson said the work by the UCD graduate had made “paradigm-shifting contributions” to the understanding of diabetes.

Serving as Professor of Clinical Biochemistry and Medicine, and head of the department of clinical biochemistry, at the University of Cambridge, Professor O’Rahilly was knighted in 2013 for his services to medical research.

Following his qualification in medicine at UCD, he undertook graduate training in London, Oxford and Boston before his appointment in Cambridge.

For his work in helping to better understand the molecular mechanisms leading to diabetes, obesity and related disorders, Professor O’Rahilly has received many international awards including the Heinrich Wieland Prize and the Inbev Baillet Latour Prize.

He has also been elected as fellow of the Royal Society in the UK, named a Foreign Associate of the National Academy of Sciences in the USA, and an Honorary Member of the German Society for Internal Medicine.

In recognition of his outstanding research contribution, in 2013 Professor O’Rahilly was awarded the UCD Ulysses Medal, the highest honour that the University can bestow.