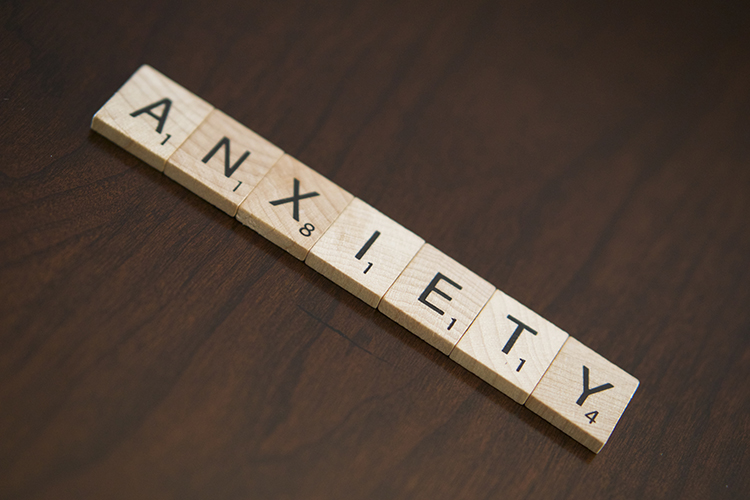 There has been a significant rise in the number of teenagers suffering anxiety, according to the largest ever study of mental health among young people in Ireland.

Its authors spoke to more than 19,000 teenagers and young adults aged between 12 and 25-years-old.

Following up on a study carried out in 2012, the new survey found the number of young people suffering from anxiety has doubled in the past seven years.

Anxiety among those young adults surveyed in third level education or in employment also increased, up from 15% in 2012 to 26% today.

Speaking at the launch of the report, lead author UCD Professor Barbara Dooley said: “In terms of the rise in anxiety, unfortunately this was not an unexpected finding.

“We know from our research, linking with international colleagues and working with front line staff, that anxiety internationally is more prevalent now compared to when we conducted My World Survey 1, which was published in 2012.” 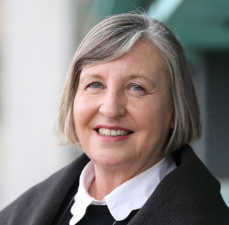 She continued: “My World Survey 2 is unique in terms of the (i) size of the sample across the age range 12-25 years and (ii) it focuses not only on risk factors associated with mental health distress but takes a more balanced approach by including a wide number of positive factors that can support young peoples’ mental health.

“By taking a strengths-based approach to understanding protective factors associated with youth mental health, we can identify ways to support our young people and to inform about positive wellbeing.”

The study found a drop in levels of self-esteem, optimism and life satisfaction among young people living in Ireland, but the number of those getting help from supportive adults had increased.

A further positive note was that the number of young people drinking alcohol, being bullied in school and stressing about finances have dropped.

While the amount of time spent online is a concern for some young people, the study noted that young people are predominantly using social media to continue and enhance relationships made offline.

According to the Central Statistics Office, over a third of Ireland's population is under the age of 25.

The authors of the survey say that given the changes that occur during adolescence and early adulthood, it is peak time for the onset of mental health difficulties.

Dr Joseph Duffy, CEO of Jigsaw, the National Centre for Youth Mental Health added: “While the last decade has seen a considerable growth in awareness and conversation about young people’s mental health, what is evident from the data from [this] report, is that more needs to be done to address the main issues affecting our young people.

“[The My World Survey 2] gives us new insights into, and a better understanding of, young people's mental health and wellbeing. It can be, and must be, instrumental in building and improving our collective knowledge in the area of youth mental health and in establishing new responses.

“This is opportunity at hand; one we all must grasp,” he added.