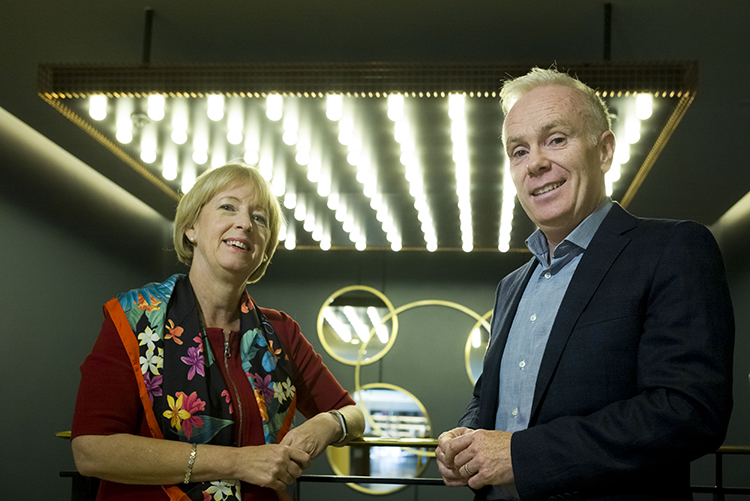 Its annual Impact Awards recognises the efforts by Ireland’s Technology Transfer Offices to bridge the gap between industry and academia when it comes to commercialisation of research.

UCD partnerships and individuals are shortlisted for the following awards: 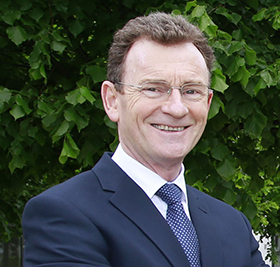 Tom Flanagan, UCD Director of Enterprise and Commercialisation said the shortlisting in each of the five 2019 KTI Impact Award categories was a clear example of “the strength, breadth and quality of the knowledge transfer and consultancy activities being undertaken by UCD researchers with the guidance and support of the NovaUCD technology transfer and ConsultUCD teams.”

Entries for the KTI Impact Awards 2019 were evaluated by a panel of international experts, and submissions were judged according to criteria such as the level of the impact delivered and the role the local technology transfer office played in the activity.

Winners of the 2019 KTI Impact Awards will be announced at an awards ceremony on 21 November.