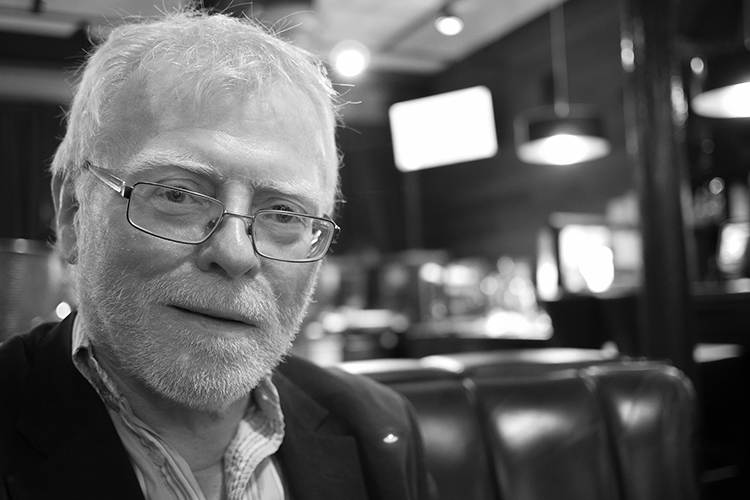 Author and poet Frank Ormsby has been revealed as the eighth Professor of Poetry for Ireland.

Irish president Michael D Higgins made the announcement at a reception at Queen's University Belfast, describing Mr Ormsby as “one of a golden generation of poets”.

“His poetry frequently engages in themes of origin, exile and elegy, often in a domestic setting,” he added.

A central figure in Ulster poetry since the 1960s, Mr Ormsby takes over from the current holder of Ireland’s Professor of Poetry, Eilean Ni Chuilleanain, in October.

Every three years a poet of honour and distinction is chosen to represent Ireland’s Professor of Poetry, and during their tenure they spend a year in residence at one of the partner universities for approximately eight weeks.

While there, the poet gives informal workshops, spends time working with students, and makes one formal presentation a year, usually in the form of a lecture.

On his appointment, Mr Ormsby said the Professorship of Irish Poetry had “done more than any other initiative to raise the profile of poetry in Ireland in the last 20 years, both as a recognition for established poets and a golden opportunity for younger emerging poets.”

Previous holders of the Ireland Professor of Poetry include: