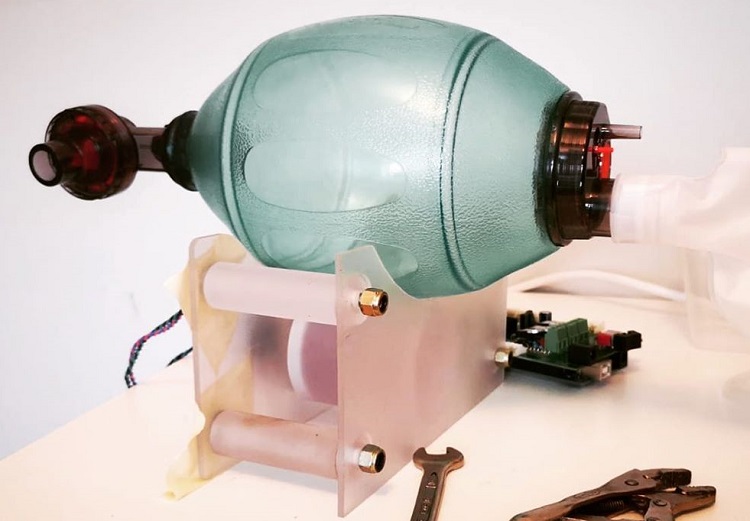 The hunt to source more ventilators has become a major obstacle in the fight against Covid-19, and as many work on creating open-source versions of the much-needed medical device a UCD-led  team have created several prototypes using 3D-printed parts and inexpensive components.

Colin Keogh, a research engineer at University College Dublin, is co-founder of Open Source Ventilator (OSV) Ireland – a group started little more than a month ago which has grown to over 600 members globally.

The team of volunteers have already released a low-cost emergency ventilator system that works by automating “ambu-bags”, the pumps often used in ambulances and urgent care.

The device is aimed at helping patients in places experiencing critical ventilator shortages, and in emergency cases where standard ventilator equipment is unavailable. 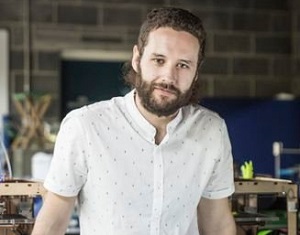 “We are just looking for a kind of very low-cost emergency ventilator system that could be provided as a last line of defence,” Mr Keogh told the BBC.

OSV Ireland is hoping to have its prototypes validated by the Health Service Executive (HSE) soon, thereby allowing for their use in Ireland.

This means that those with the virus generally must spend much longer on the machines than the average patient in intensive care.

The OSV Ireland project is one of several groups that have been working to provide open-source ventilators.

Alongside designing devices to be used in emergency cases, some projects have developed even more sophisticated prototypes.

Researchers from Oxford University and King’s College London set up OxVent, a project aimed at developing prototype ventilators that “meet the requirements in terms of safety and features that are required” to be used in hospitals.

These machines would not replace existing ventilators but rather be used in a support role.

The idea for the open source ventilator project arose after Gui Cavalcanti, an entrepreneur based in America and co-founder of the Open Source COVID19 Medical Supplies project, posted on social media asking for experts to help crowdsource the develop of much-needed medical equipment that could be built quickly and cheaply.