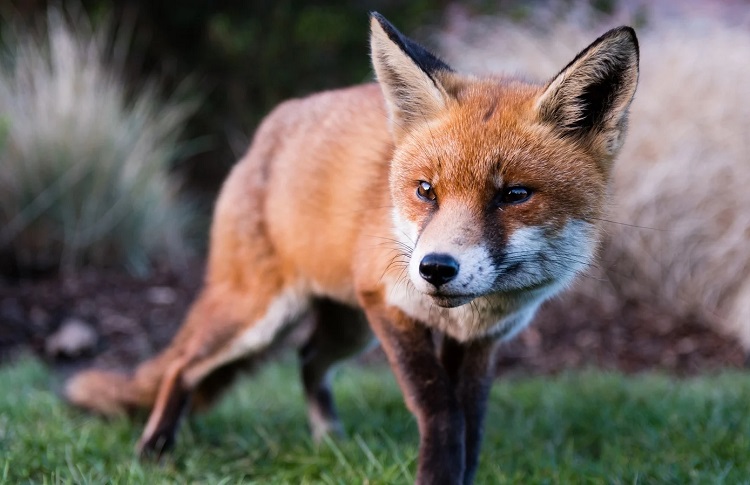 Further studies and debate are needed on the potential culling of generalist predators such as crows and foxes as a means of protecting Europe's ever declining number of ground-nesting birds, a new study suggests.

Researchers at University College Dublin and the University of Aberdeen have found that across the continent 74 % of ground-nesting bird species are in decline, almost double the rate of other species.

This is especially evident in Britain and Ireland, where the pattern was 66 % and 71 %, respectively.

Among the bird species at risk is the Eurasian (or common) Curlew, one of the most threatened species in Ireland and the only Irish bird on the IUCN Red List of Threatened Species.

The study, carried out by Dr Barry J. McMahon, of the UCD School of Agriculture and Food Science, found patterns which were consistent with the idea that population decline in ground nesting species were related to an abundance of generalist predators. 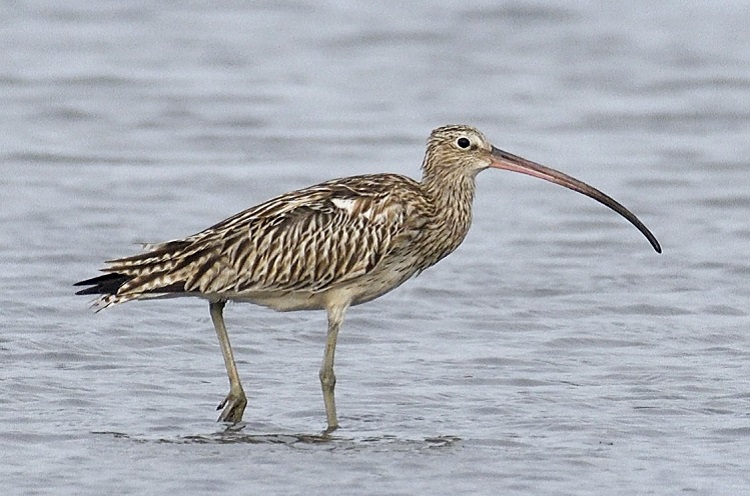 It notes that while the culling of these animals, which includes crows and foxes, is unpalatable, inaction on this issue could result in the continued decline of many bird species.

“This is an uncomfortable conversation that needs to be had in order for effective conservation measures to be devised,” said Dr McMahon.

“If we value our ground-nesting bird species, consideration needs to be given to the control of widespread generalist predators, at least until landscapes are restored.”

The report suggests that the impact of generalist predators could be countered through large-scale habitat restoration, changes in land use and the reintroduction of apex predators.

However it notes that the recovery of large carnivores in Europe in recent years has not reversed the decline in bird species across the continent.

The study indicates that predator control may be required in the short-term to prevent population losses and local extinction of ground-nesting birds species.

The study expresses doubt that current legislation is sufficient to halt the widespread decline in ground-nesting birds; stating a need for new policy and conservation strategies based on the results of large-scale experiments judging the relative importance that predation, habitat and landscape have on driving ground-nesting bird population declines.