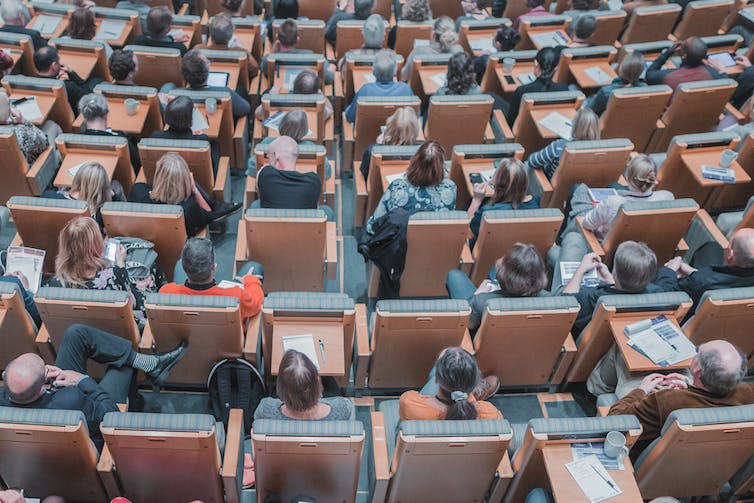 The COVID-19 crisis has led many to argue that the current crisis has exacerbated the inequalities inherent in the current economic order. There is a general sense that a new form of social contract is urgently required, even from places where you might not have expected to see such arguments, such as The Economist and the Financial Times.

But what has tended to be overlooked is how such a new social contract may also require fundamental changes to the nature of companies. Concerns about this are part of a broader discussion that is more than a decade old.

Many argue that companies need to focus more on the long term, and take account of all their stakeholders’s interests. We’ve heard this, among others, from BlackRock chief executive Larry Fink, Bank of England chief economist Andy Haldane, and the US Business Roundtable.

What is at stake in this debate is the notion that the corporation’s purpose is to maximise shareholder value – sometimes known as the “shareholder primacy model”. As the current calls for social reform in the wake of the COVID-19 crisis again show, it is widely felt that this model induces managers to focus on enhancing short-term market value at the expense of the longer term. 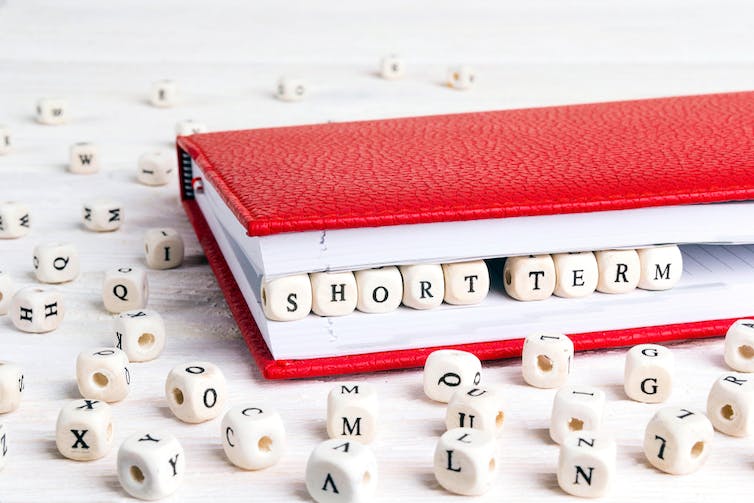 The problem with companies. WindNight

This enables companies to prioritise short-termist shareholder payouts in the form of dividends and share buybacks. Not only is this short-termism likely to damage the corporation’s long-term viability, it also creates a situation in which upside gains are typically allocated to shareholders, while downside risks are pushed onto employees and states.

This short-termism has also been routinely identified as one of the main contributing factors in the global financial crisis of 2007-09, as well as rampant inequality, climate change and the collapse of ecosystems around the world.

The notion that a corporation’s primary purpose is to look after its shareholders is widely believed and taught, but is in fact a myth with no basis in corporate law. The corporation is a separate legal entity. Because ownership of assets and liabilities are attributed to this entity, corporations are not “owned” by shareholders.

Instead, shareholders have limited legal rights, which do not include the right to directly control directors’ or managers’ behaviour. Indeed, shareholders have no special claim on a corporation’s economic returns. Their right to dividends is the same as a waiter’s right to tips: an expectation that is unlikely to be enforceable in court.

When you realise these things, it gives you a different view of company ownership and control. The idea that the authority structure does not originate with the shareholders delivers a picture in which boards balance interests between many stakeholders – with different agendas, time horizons, powers and responsibilities – all connected to the distinct legal entity that is the corporation. Importantly, this allows us to reimagine the corporation, its supporting institutions, and the processes by which stakeholders can meaningfully be represented.

The pandemic has shown how reforms are possible in the corporate world. The unprecedented government financial support has come with conditions such as companies not using it for dividends or share buybacks, and having to be domiciled and make tax payments in the country in question. Regulators and company law specialists have also responded with impressive speed to the needs of companies during the crisis, adapting insolvency rules and enabling virtual annual general meetings.

Meanwhile, responsible investors have stepped up to the plate by stating that their long-term interest is with healthy companies, rather than immediate dividends and buybacks. Funds that trade indices of companies with good environmental, social and governance (ESG) rankings have been doing well during the crisis. This has led some to argue that socially responsible investment is not just necessary for sustainability, but also an effective strategy for managing risk.

On the back of these welcome developments, it is now time to comprehensively rethink corporate governance. One example is the Corporate Governance for Sustainability statement that was published earlier this year by a group of leading academics, including Jeroen Feldman. The statement proposes, for example, that companies would be legally required to implement a corporate sustainability strategy and disclose risks around not meeting ESG standards, and that directors would have a duty to meet these obligations.

Beyond theory, we also need to identify viable institutions that allow such reforms to be implemented in practice. The good news is that we see intriguing initiatives emerging to deal with disputes around corporate governance.

The Workplace Relations Commission in Ireland is an independent, statutory body that promotes good workplace relations by offering mediation, conciliation, facilitation and advisory services to companies. Where disputes do escalate, Ireland’s labour court seeks to ensure they do not go to a court of law by providing impartial, non-binding adjudication based on employment law. 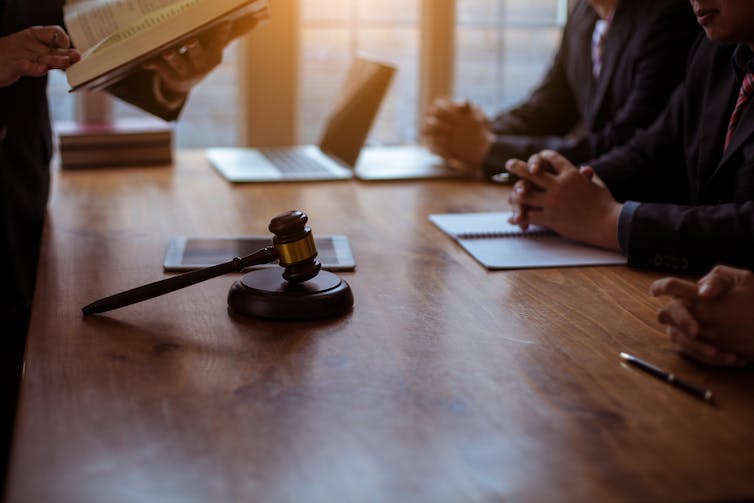 In the Netherlands, the Enterprise Chamber, which is part of the Amsterdam court of appeal, adjudicates in disputes between corporate stakeholders including the board, corporate officers, shareholders and employees. Works councils can bring a case before the chamber if they are not informed in a timely manner about important changes. Stakeholders, including trade unions, shareholders and the company, can all request that the chamber carry out an inquiry.

When no agreement can be reached, the chamber has far-reaching powers to solve the problem. It can nullify company resolutions, suspend or dismiss directors, appoint temporary directors, allow temporary deviations from a company’s articles of association, temporarily transfer shares, and even dissolve the company.

Both are examples of institutions that help acknowledge stakeholder interests and get directors to fulfil their fiduciary duties to the corporation as a whole. If we are to create a new social contract as we emerge from COVID-19, institutions like these will be important building blocks.