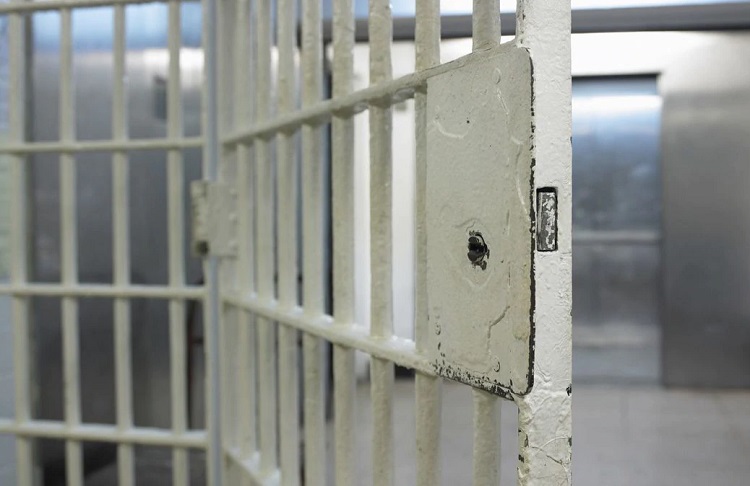 Greater use of non-custodial sentences could aid in reducing the rate of re-offending, new UCD research has found.

A report on recidivism by Professor Ian O’Donnell, of the UCD Institute of Criminology and Criminal Justice, found that the use of community service and suspended sentences had a significant impact on reoffending rates.

The findings, published by the Department of Justice and Equality, also showed how structured early release from prison can reduce the potential for former prisoners to return to crime.

“Prison sentences of a few months can result in people losing their homes or seeing their children go into care and the sentence is not long enough to address the reasons that led to the offending behaviour,” Professor O’Donnell said at the report’s launch. 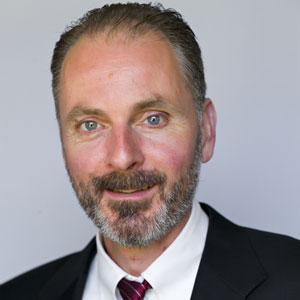 Professor Ian O’Donnell, of the UCD Institute of Criminology and Criminal Justice

“If prison causes crime” he continued “the arguments in favour of using it less are persuasive. While necessary as a last resort, a more parsimonious approach is required.”

How fairly prisoners feel they are treated also influences the likelihood that they might re-offend, he added.

A perception of procedural unfairness can lead to alienation, resistance and noncompliance.

The age at first offence, the number of previous convictions, a history of substance misuse, and unemployment were all found to increase the risk of re-offending.

The study examined different approaches adopted by prison and probation services across Europe, with research showing a strong relationship between employment and recidivism.

“If people have a meaningful job that provides a legitimate source of income and gives structure to their day, the likelihood that they will re-offend is reduced,” Professor O’Donnell said. Programmes that teach problem-solving and coping skills have also been shown to be effective.

“On balance, the evidence points to a significant treatment effect associated with cognitive behavioural interventions delivered both in community and custodial settings,” the report states.

The report was welcomed by Aidan O’Driscoll, Secretary General of the Department of Justice and Equality, as an important contribution to the debate about community safety.

The Irish Penal Reform Trust has called upon the incoming government to act on Professor O'Donnell’s findings, saying that evidence-based policy to reduce re-offending was “absolutely key to promoting community safety and public confidence in the criminal justice system”.