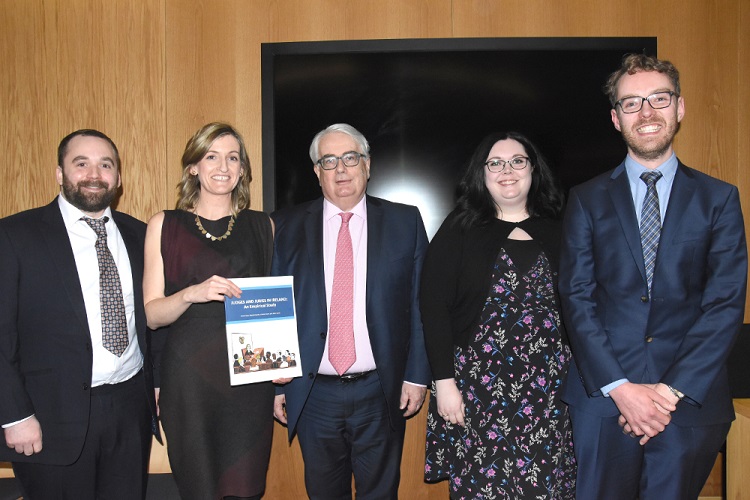 Irish judges have expressed frustration at the court system’s treatment of jurors in new research by the UCD Sutherland School of Law.

Shedding light on the conduct of trials on indictment in Ireland, the report ‘Judges and Juries in Ireland: An Empirical Study’ found that judges were in favour of reforming the jury system to be more accommodating for those serving.

The “emotional toll” of hearing harrowing evidence, a lack of expenses or payment for those self-employed, and intimidation were among several examples cited by judges as to why people were reluctant to serve on a jury.

Dr Mark Coen, Associate Professor Niamh Howlin, John Lynch and Dr Colette Barry, of Sheffield Hallam University, carried out the study, the first of its kind to be done in Ireland.

"One of the most striking themes to emerge from our study is how conscious judges are of the contribution jurors make to the administration of justice" said Dr Mark Coen.

"They also want to reduce, insofar as possible, the burden of jury service." 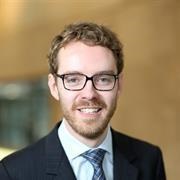 The researchers conducted anonymous interviews with 22 judges and 11 barristers about the role of the judiciary and the jury system in criminal trials.

Several judges interviewed said there was room in the court system to improve how jurors were treated.

Employers, for example, are obliged to pay staff serving on jurors but there is no provision for payment for those self-employed or out of work.

One judge said they frequently excused self-employed people from service due to this financial burden.

The Law Reform Commission has previously suggested that jurors receive some form of payment, and compensation schemes for jury service exist in other common law countries.

In Australia, jurors are given a daily rate for attendance together with travel expenses and a subsistence allowance. 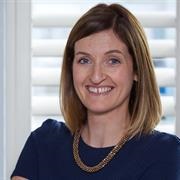 In the UK, parking fees can also be reimbursed, [and] while in Scotland, childminding expenses are covered in certain circumstances.

The report also touched on other areas such as jury intimidation or interference. None of the judges questioned said they had personally witnessed either in their trials, but some reported hearing about it from colleagues.

Three of the 11 barristers spoken to reported encountering the issue.

The report found there was no reason why the juror roll-call should be done in open court, unlike in the UK where it is done to protect jurors’ identities, and endorsed the Law Reform Commission recommendation that the practice be ended.

Reflecting on the study, Associate Professor Niamh Howlin said: "We believe that academic research has an important role to play in evidence-based policymaking, and we hope that this research will lead to future collaborations with criminal justice stakeholders."